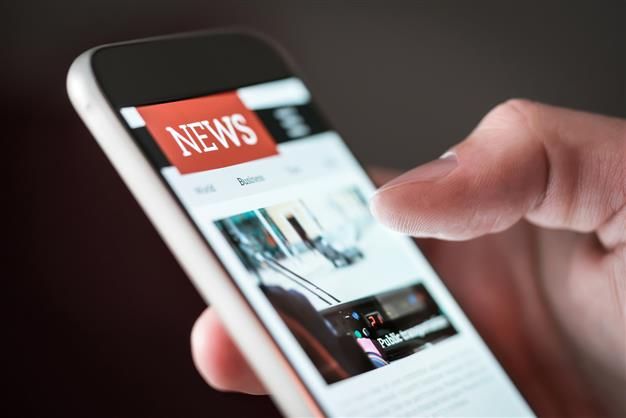 The Centre’s message to Big Tech content aggregators to give a fair share of revenues to digital platforms of print news publishers is in line with the global trend to reset an imbalance that has had a devastating impact on journalism. Australia, Canada, France and the European Union have taken initiatives to ensure a fair division of revenue between the creators of news content and the aggregators. Technology titans such as Google and Facebook have been hugely successful in monetising the eyeballs they attract and in generating advertising revenue. The anomaly is that they use content generated and paid for by news media businesses, eating into their revenues that would otherwise be used to fund quality journalism. Course correction is imperative for the future of the news business.

Despite stiff resistance, Australia passed its pioneering News Media Bargaining Code in 2021. Canberra has termed it a success. Millions of dollars have been infused, saving jobs in journalism, particularly at smaller and rural outlets, and creating opportunities in under-served markets. The policy obligates Google and Facebook to strike deals compensating media outlets for news content on their platforms, or allow a government-appointed arbitrator to decide how much they should pay. It is designed to encourage commercial deals between news organisations and online platforms. Australia’s code provides a template for India, but would need tweaking. Concerns have been raised over lack of transparency and that it favours dominant media companies. Some publishers, it is argued, have a difficult time negotiating with the tech companies because they don’t know how much they should be earning. There are demands for adding a clause to ensure that funds generated through the bargaining arrangements are directed towards the production of journalistic content.

Amid the proliferation of fake and unverified news, the need for reliable information underscores the importance of a strong news media. Laws are needed to help quality journalism thrive in the digital age and to ensure that public interest reportage is not put at risk. Like in Australia, bipartisan support can help withstand any pushback against such legislation.