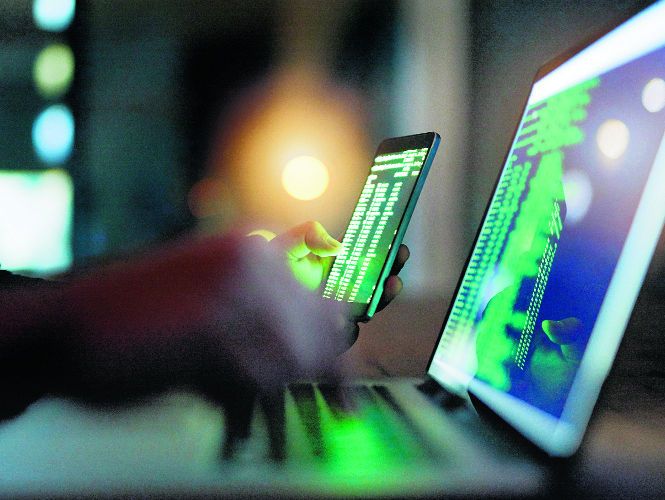 With the formation of a three-member committee of experts, the Supreme Court has set the ball rolling for an independent probe into the Pegasus snooping allegations. The court rightly rejected the Union Government’s request to allow it to set up a panel to investigate the matter. The Centre has preferred to be evasive ever since an international media consortium dropped the bombshell that Israeli firm NSO’s spyware Pegasus was allegedly used to snoop on world leaders, journalists, human rights activists, political dissidents and others. Over 300 verified Indian mobile phone numbers were on the list of potential targets for surveillance. The Centre’s argument that disclosing details about the spyware’s use could imperil national security cut no ice with the apex court, which asserted that it was important to safeguard the right to privacy of all citizens and examine alleged violations of the right to freedom of speech and expression. The government has so far been unwilling to answer the all-important question: did it acquire and use Pegasus, lawfully or otherwise, for snooping?

France had promptly ordered a probe after Amnesty International revealed that President Emmanuel Macron may have been among the leaders targeted for hacking. The French authorities zeroed in on the key issues: fraudulent access; invasion of privacy; interception, diversion, use and disclosure of correspondence; and sale without authorisation of a technical device aimed at capturing data. However, in India, the Centre repeatedly brushed aside the Opposition’s demand for an investigation. Even Bihar CM Nitish Kumar, whose party (JDU) is an ally of the BJP-led NDA, joined the chorus for an inquiry, but to no avail.

It’s hoped that the committee will conduct a free and fair probe to get to the bottom of the murky matter. Cooperation from government agencies will be a prerequisite for an in-depth inquiry. The spyware is dangerously invasive, whether it is used by the State or unscrupulous elements. In the interests of national security as well as an individual’s privacy and freedom of speech, the Pegasus scandal can no longer be swept under the carpet. The truth, no matter how unpalatable and scarily Orwellian, must come out.