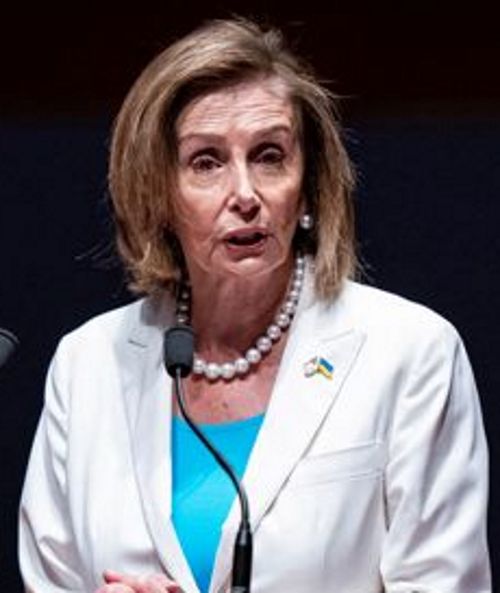 Risky, ill-timed, provocative — these words sum up the Taiwan visit of US House Speaker Nancy Pelosi, a visit that raised far more questions than it answered. Defying repeated warnings from China, Pelosi met Taiwanese leaders and declared that America’s determination to preserve democracy in Taiwan and around the world remained ‘ironclad’. Whether America’s intention was to reiterate its commitment to Taiwan’s democracy, play to the international gallery or merely to rile China, the trip is not likely to bring any strategic gain to the US, even as it will have far-reaching implications for peace and stability in the region. In any case, the visit was not worth all the trouble.

It’s highly irresponsible of the US to have embarked on this dangerous course at a time when the global situation is already tense due to the Russia-Ukraine conflict, which has intensified the new Cold War and raised the spectre of World War III. The US can’t escape blame for what’s happening in Ukraine. America’s stubborn insistence on NATO’s eastern expansion was a key factor that provoked Russia to express its insecurities and invade its neighbour in February, triggering a humanitarian crisis and causing food and energy shortages worldwide. It’s no surprise that Russia has termed Pelosi’s visit a deliberate attempt by the US to irritate China.

Taiwan is set to bear the brunt of China’s heightened military aggression in the aftermath of the latest American provocation. India, which has been in the throes of a standoff with China along the LAC for the past over two years, needs to keep an eagle eye on the developments. Beijing has been resentful of the growing activities of Quad — comprising the US, India, Japan and Australia — in the Indo-Pacific region. New Delhi must prioritise its strategic interests and ensure that the US does not use it to settle scores with China. America’s historical tendency to bite off more than it can chew should alert India to the dangers of taking part in any misadventure while standing up to Chinese bullying.

Flight ET343 was travelling from Khartoum to Addis Ababa on ...