Opening up will bring relief, but more needs to be done 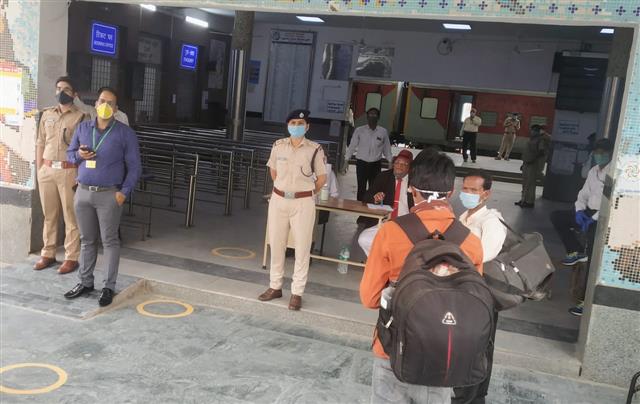 The further easing of restrictions under Unlock 3.0 will come as a relief for the people wilting under the severity of the lockdown. Ever since the shutdown came into effect towards the end of March to contain the spread of the virus, the harshness of it — also because of its prolonged nature — has taken a toll on the economic, social and psychological well-being of the citizens. The partial relaxation of the curbs did bring about a semblance of normalcy, giving some fillip to the economic activities that suffered a severe setback, but it goes without saying that more is needed to be done before things could be back to their usual self.

The lifting of the night curfew will stand out, and so will the decision to hold Independence Day functions while following the necessary preventive measures. While inter-state travel has been permitted, international air travel, dependent on other countries, is to be resumed only in a calibrated manner, affecting related sectors of the economy. And not before the Metro rail begins its service again in Delhi and other cities will transport service in the country be deemed to have returned to normal. The announcement this time was noticeable for the manner in which it was done without the usual video conferences with the CMs.

The MHA guidelines have come with a rider though, as restrictions will continue in containment zones till August 31. Containment zones are aimed at checking people-to-people contact to break the chain of transmission. States have used their own discretion in mapping out the vulnerable areas, some preferring weekend lockdowns, others going in for full curbs, preventing uniformity in application and adding to the difficulties. While that may be needed, there are still other areas that need to be opened up for the economy to pick up pace, and for that it is important to improve the situation in the containment zones. As the unlocking continues, the responsibility will also lie with the people for taking precautions to keep Covid at bay.