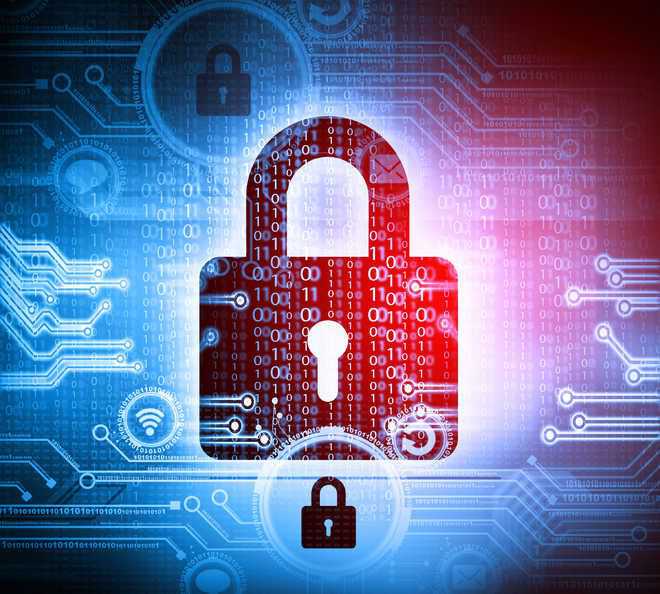 Is one’s personal data safe from prying eyes? This question is of vital significance for a digitally active India, which is estimated to have over 80 crore smartphone users by 2022. In August 2017, the Supreme Court had ruled that the right to privacy is a fundamental right of Indian citizens. Now, the apex court has echoed the citizens’ apprehensions about loss of privacy and reaffirmed its duty to protect this right, while telling WhatsApp that ‘you may be a 2 or 3 trillion dollar company, but people value their privacy more than your money.’ WhatsApp is being accused of adopting double standards — one privacy policy for Europe and an altogether different one for India. The company claims that its new policy for India is similar to the one applicable in the US, Australia and other countries, whereas Europe has its own data privacy law.

India is sorely missing an all-encompassing legislation for protecting a citizen’s right to privacy. The Personal Data Protection Bill, 2019, which provides a framework for safeguarding the privacy of individuals’ personal data that is processed by various entities, was tabled in the Lok Sabha on December 11, 2019, and later referred to a Joint Parliamentary Committee for scrutiny. With the committee reported to have suggested 90-odd amendments, it will take time for the law to take shape.

Data harvesting has become a cause for concern not only in India but all across the world. In 2018, the UK Information Commissioner’s Office had fined Facebook 5,00,000 pounds for processing the personal data of users unfairly by allowing app developers access to their information and that of their friends ‘without sufficiently clear and informed consent’. Microblogging platform Koo, projected as a counter to Twitter, is under fire from critics for allegedly leaking users’ data. In another disturbing trend, classified evidence gathered by investigating agencies is being divulged to a section of the media, such as WhatsApp chats in the Sushant Singh Rajput case. India’s data protection legislation must have a self-regulatory mechanism for government entities, besides a clearly delineated set of rules for private players. What’s more, the law should inspire confidence among the consumers.