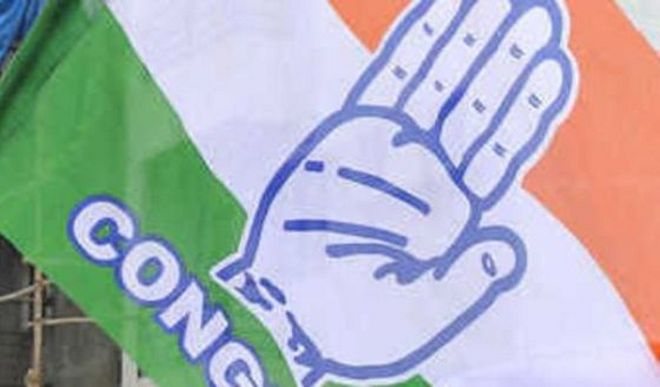 The political crisis in Rajasthan, one of the mere two states ruled solo by the Congress (the other being Chhattisgarh), has demonstrated yet again the grand old party’s tendency to score own goals and allow things to spin out of control. It’s baffling that a party whose national footprint has shrunk alarmingly in recent years keeps shooting itself in the foot every now and then. At a time when the Congress’ entire focus should be on the upcoming presidential election, the party leadership is expending its energy on firefighting in the desert state.

Even though Chief Minister Ashok Gehlot clearly has numbers on his side, Sachin Pilot is brazenly staking claim to the top post. The overambitious Pilot had done it in 2020 too, when the party sacked him as state unit chief and Deputy Chief Minister for raising the banner of revolt. The Congress had barely managed to save its government in Rajasthan at that time, months after it had helplessly watched the BJP turn the tables in Madhya Pradesh. The situation is now back to square one as the party top brass, particularly Rahul Gandhi, has failed to rein in Pilot, who again feels emboldened to eye a post he is not yet deserving of.

The crisis was entirely avoidable. The question of choosing CM Gehlot’s successor should have come up, if at all, as and when he became the party chief. However, Rajasthan is witnessing a no-holds-barred power struggle over three weeks before the presidential poll. Rahul Gandhi should not forget that the Congress has held its ground in the state thanks to Gehlot’s astute leadership. The 71-year-old stalwart continues to be one of the tallest Congress leaders nationwide. The party can’t afford to ride roughshod over the sentiments of the MLAs loyal to him; any ill-considered decision will adversely impact the Congress’ prospects in the state, which goes to the polls in December next year. The onus is on the high command to maintain status quo in Rajasthan and build consensus on the next party president. It’s critical to avert another disaster before it’s too late.