Need to resolve disputes at the RERA level 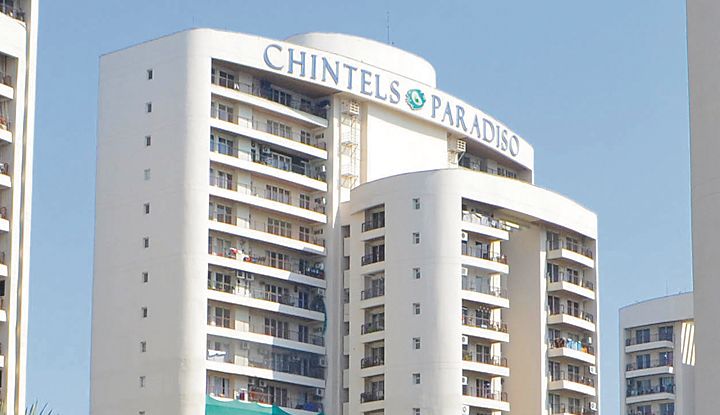 The Supreme Court has issued a notice to Chintels India Private Limited, a real estate developer, on a petition filed by residents of Gurugram’s Chintels Paradiso Society, whose Tower-D’s partial collapse had claimed the lives of two women in February. The petitioners are seeking adequate compensation for themselves and strict action against the developer for making them reside in an unsafe building. They have also challenged the district administration’s valuation report of their flats and sought a stay on the Deputy Commissioner’s order to the builder to complete negotiations with Tower-D homeowners — within just 60 days — regarding issues such as compensation and reconstruction of units.

It’s unfortunate that the society’s residents have been constrained to knock at the apex court’s door for the redress of their grievances. The matter should have been dealt with by the state Real Estate Regulatory Authority (RERA). It was in 2016 that the Real Estate (Regulation and Development) Act was enacted with the aim of establishing RERA for the regulation and promotion of the real estate sector and to protect the interests of consumers. The Act provides for an adjudicating mechanism to ensure speedy dispute resolution; it stipulates the establishment of an Appellate Tribunal to hear appeals related to RERA’s orders. Haryana had notified its Real Estate (Regulation and Development) Rules in 2017, putting the state authorities on a firm footing to exercise their powers.

Buying a decent apartment in Gurugram, Chandigarh or even Mohali is a gruelling exercise that often consumes the life savings of a middle-class family. Those who spend anything in the vicinity of Rs 1 crore for a flat expect, at the very least, basic amenities and a hassle-free living. The safety standards of the residential buildings are of paramount importance; any compromise on this front is tantamount to criminal negligence. The state RERA needs to tightly regulate and monitor the registration and execution of real estate projects and take swift action against developers who flout rules and cheat homebuyers with misleading claims. Timely intervention by RERA can spare customers a lot of trouble and deter realty sharks from undertaking and advertising dubious ventures.