Government needs to up the ante against offenders 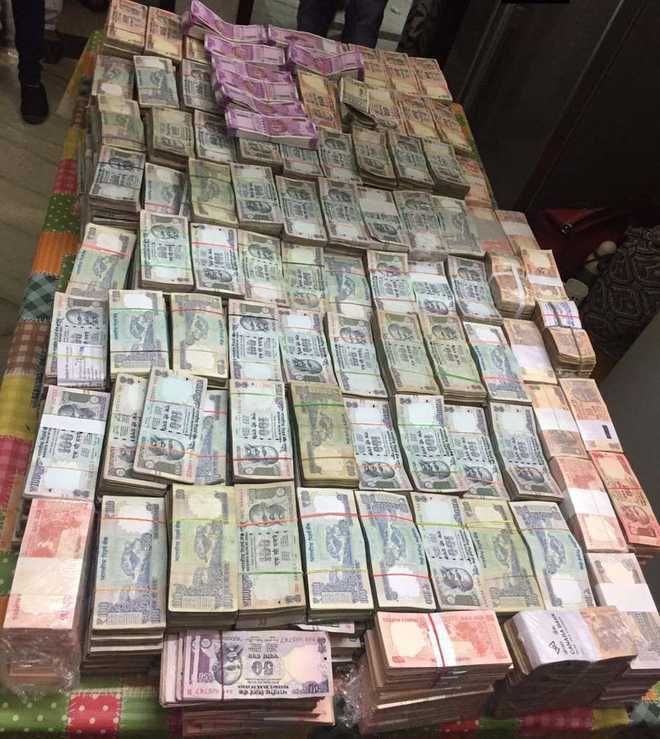 THE promise to wage a war against corruption and black money was the central plank that had propelled the BJP-led NDA to victory in the 2014 General Election, bringing to an end the scam-tainted rule of the UPA. In its manifesto, the BJP had committed itself to ‘tracking down and bringing back black money’ and ‘proactively engaging with foreign governments to facilitate information-sharing on black money.’ A year after coming to power, the government enacted the Black Money (Undisclosed Foreign Income and Assets) and Imposition of Tax Act in a bid to nail the big fish and make recoveries from them; then, in 2016, demonetisation was thrust upon the people.

It’s a pity that the much-touted campaign against black money remains a work in progress today. The government’s resolve to curb the menace has been repeatedly put to the test. According to a news report that appeared in an English daily on Monday, the Mumbai unit of the Income Tax Investigation Wing passed a final order against Anil Ambani, Chairman of the Reliance (ADA) Group, under the 2015 Act in March, two years after he had declared to a UK court that he was bankrupt and his net worth was zero. The order has reportedly listed ‘undeclared’ offshore entities and details of transactions in linked bank accounts. The worth of these assets and investments is estimated to be over Rs 800 crore.

In October 2021, the Pandora Papers had turned the spotlight on hundreds of affluent and influential personalities who had allegedly used offshore accounts to hide assets collectively worth trillions of dollars. Rather than concealing its investigations under a cloak of secrecy, the Indian Government needs to be transparent about the proceedings it has initiated against the alleged offenders. There is no room for a pick-and-choose approach when the larger objective is to take exemplary action against all people involved in major financial crimes such as tax evasion and stashing of black money abroad, even as fake declarations of bankruptcy should elicit zero tolerance. Any laxity or perceived bias on the part of the enforcement agencies will only embolden the super-rich to widen their worldwide web of deceit.