Content control by the govt is not the way forward 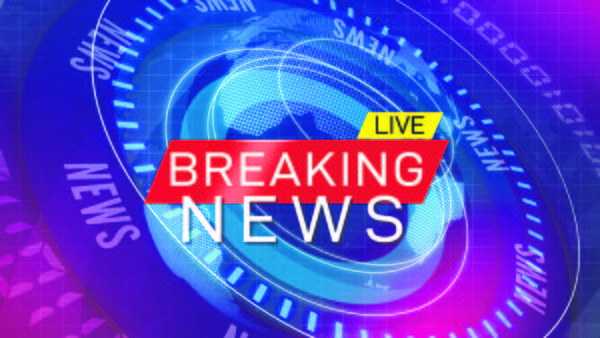 INDIA’S electronic media has been in the news this year mostly for the wrong reasons, be it the TRP scam, the sensationalist stories pertaining to the Sushant Singh Rajput case or the alleged vilification of the Muslim community over the Tablighi Jamaat congregation. Dissatisfied with the self-regulation by TV channels, the Supreme Court has given the Centre three weeks to inform it about steps to form a statutory regime for regulatory purposes. The court also wants the government to specify how the Cable TV Networks (Regulation) Act can be used to control cable TV content. The Act, enacted in 1995, empowers the Centre to regulate or prohibit the transmission or re-transmission of any channel or programme in the interests of national sovereignty or security, public order, decency, morality etc. Despite such sweeping powers, the government has been avoiding censorship, citing the media’s fundamental right to free speech. In September, the apex court had stepped in to restrain a TV channel from telecasting episodes of a programme that was perceived to be communally divisive. The order had triggered a debate over judicial overreach and curbs on freedom of expression. In that case too, the government had desisted from blocking the controversial content.

The News Broadcasters’ Association and the News Broadcasting Standards Authority, both private bodies, are dealing with complaints against the electronic media. If they are not doing their job properly, as noted by the apex court, it is the Centre’s responsibility to intervene and ensure compliance with provisions of the 1995 Act. The government needs to issue advisories and warnings from time to time to make errant channels mend their ways. The feedback from viewers should also be factored in while contemplating action in such cases.

Earlier this year, the Supreme Court had observed that ‘governments do not act till we direct them to’. If the authorities handle situations in a decisive and timely way within the existing legal framework, judicial intervention would no longer be required. Nor would there be any need for a repressive, intrusive regulatory mechanism.