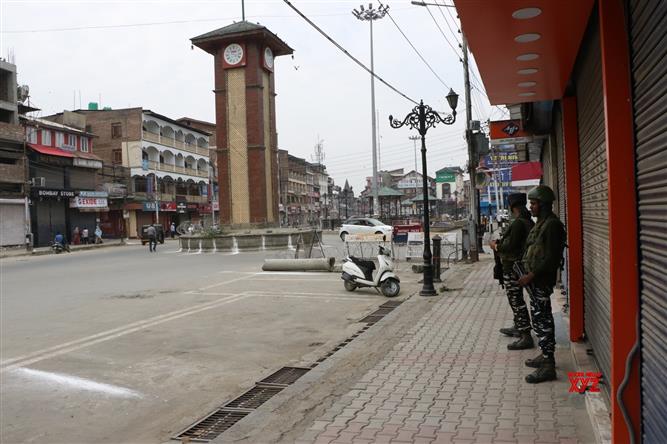 The two-year-long hiatus, the sad interregnum in democracy in Jammu and Kashmir, seems to be getting over finally, with the People’s Alliance for the Gupkar Declaration (PAGD), the Congress and others deciding to attend the Prime Minister’s all-party meeting today. The Home Ministry, the Prime Minister’s Office and the Lieutenant Governor have, obviously, put in an effort to restart the democratic process in the troubled state. They deserve to be applauded for appreciating the ground reality, albeit late, and for identifying the real leadership of the people of J&K. The District Development Council elections in December last year were no substitute for political activity, though they proved yet again the extent of the grassroots connect of the mainstream parties.

The PAGD could have won more than its tally of 110 seats had the parties contested separately, particularly the National Conference. Just as it did for New Delhi, the abrogation of Article 370 and the bifurcation of the state gave an opportunity to the people of J&K to understand who their real representatives are. The mainstream leaders suffered stoically long incarceration and seemingly interminable indignities for a cause and the people could see an octogenarian — always ridiculed by the separatists — holding up and not giving in. When so-called separatists got tamed overnight and even began talking of health and civic issues, the much-maligned politicians stuck to their demands.

The vindication of mainstream politicians — who have braved the militants’ bullets, agencies’ shenanigans, intellectuals’ vilification and the ignominy of electoral reverses — is the validation of Indian democracy. These are the people who had held the Indian flag high in the Valley and the hills, who stood against the Islamist theocratic enterprise founded and funded by the neighbour’s army. Now, when they meet the Prime Minister, he should patiently listen to them and offer them statehood. The restoration of statehood would only refurbish the credentials of the Indian State. The Centre should also offer concessions. All political prisoners who have not indulged in violence or terrorist activities should be released immediately.