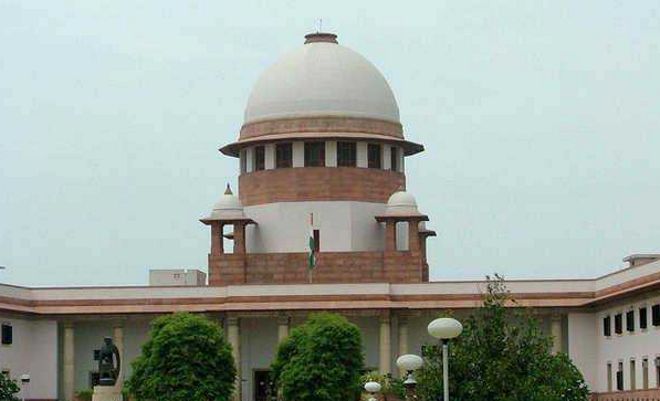 The Supreme Court’s landmark ruling that the marital status of a woman cannot be grounds to deprive her of the right to abort an unwanted pregnancy is a significant moment in the quest for personal autonomy and reproductive choices. The apex court’s interpretation of provisions of the Medical Termination of Pregnancy (MTP) Act leaves no room for any distinction between married and unmarried women. The concept is constitutionally unsustainable, the three-judge Bench said, and perpetuates the stereotype that only married women are sexually active. All women, even those who are single, are entitled to a safe and legal abortion till 24 weeks of pregnancy. It’s a welcome judgment.

Abortions have been legal in India since 1971. Strict rules have been put in place, over the years, for who can terminate a pregnancy considering the preference for a male child and abortion of female foetuses. Under the law, abortion is permitted till 20 weeks of pregnancy for all women on the opinion of a registered medical practitioner. Last year’s amended legislation increased the permissible time limit for abortion from 20 weeks to 24 weeks. However, it had limited the procedure to married women, divorcees, widows, minors, disabled and mentally-ill women, those with foetuses that had major abnormalities and survivors of sexual assault or rape. The court order clarifies that unmarried women in consensual relationships, too, are entitled to the same rights of reproductive autonomy.

Marital rape is yet to be criminalised in the country, but an important aspect of the ruling is that the definition of rape must include marital rape under the provisions of the abortion laws. Like rape survivors, the top court emphasised, married women may also form part of a class of survivors of sexual assault, having become pregnant on account of a non-consensual act by the husband. Non-disclosure of the identity of minors under the Act is another directive that is apt.