TV channels champion hate speech, must be reined in 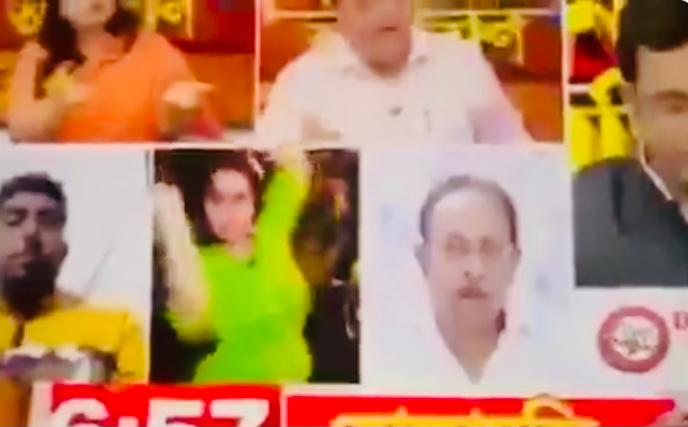 Silence can be construed as complicity and what is unsaid speaks volumes. It fell upon the Supreme Court to step in and spell out in no uncertain terms the anguish and displeasure over the divisive and polarising content that has become the staple diet of television news channels. The observation that the visual media has become the chief medium of hate speech strikes at the very core of what goes for prime time debates. The scathing criticism of government inaction is reflected in questions being put to it over choosing to be a mute witness to all that is happening and treating it as a trivial matter. The apex court’s intervention, though long overdue, brings hope in an otherwise gloomy scenario.

Mindful of not taking over the powers of the legislature but equally compelled to initiate some form of action, the Bench’s suggestions on the way forward try to borrow from the Vishakha model. The top court had laid down guidelines to deal with sexual harassment at workplace till the legislation was passed. On the agenda is an institutional mechanism to deal with problematic TV content, a strict regulatory framework and new guidelines until laws come up on the matter. The sooner the better.

Unless he or she is the owner too, a news anchor is only the face of a channel. His or her tone and tenor, methodology of presentation and choice of subjects are a collective effort of decision-making. If spewing venom is the preferred mode, the entire ecosystem is responsible. If crossing the line and triggering hate speech are considered vital for TRPs, a large share of the blame lies with an ineffective regulatory system. A responsible democracy invests heavily on accountability. Sadly, the loss of credibility and serious doubts about its independent functioning have not led to any course-correction by the mainstream visual media. Worse, not even by those who once took great pride in their journalism.