Authorities need to tackle problem on a war footing 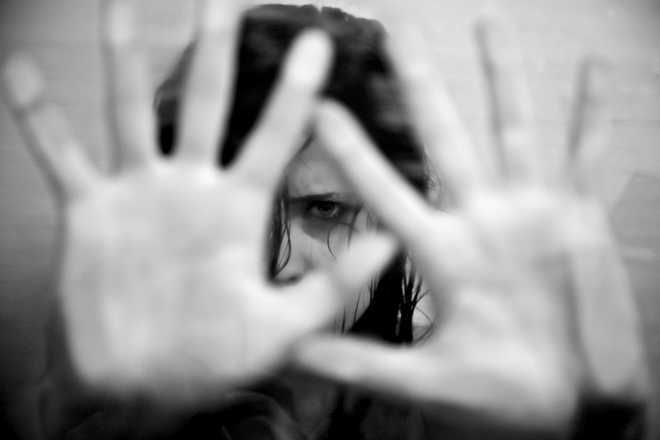 After several cases of sexual harassment of female athletes by male coaches came to light in recent days, the Sports Authority of India (SAI) issued an advisory to all national sports federations, asking them to take steps to ensure safety of women athletes. SAI has made it mandatory for all federations to ensure female athletes are accompanied by a female coach during domestic and international travel. SAI has also asked the federations to appoint a ‘compliance officer’ at national camps and tours in order to ensure the ‘Standard Operating Procedure on prevention of sexual harassment’ is followed, and that any violation is reported ‘at the earliest’.

This step amounts to treating a bullet wound with a medicinal band. The presence of a female coach — appointed by the federation, to which she is, thus, beholden — is no guarantee against harassment: Cycling champion Deborah Herold has alleged that while she was harassed by national coach RK Sharma, she was removed from the Indian team due to the assistant coach, a woman. When such cases crop up, the federations tend to hush them up to protect themselves from disgrace. Over the years, several female athletes have been lost to sport — tragically, some of them to suicide — following sexual, physical or mental abuse by coaches or officials. SAI’s advisory is not only belated, it’s incommensurate with the challenge at hand as well.

Harassment of athletes is a global pandemic — from Afghanistan to Malaysia, and from France to the Netherlands to Norway to the US, an overwhelming number of female sportspersons have complained about being abused. The victims often suffer in shame — even in a country such as the Netherlands, which ranks very high on gender equality, where the athletics union could not press criminal charges against a coach because his victims didn’t want to go to the police. It’s evident that anywhere in the world, when vulnerable female athletes are placed in the charge of a male coach, there exists the danger that he could prey on them. It’s a very complex situation, and a monitoring mechanism independent of the sports federations would be the first step towards protecting female athletes.