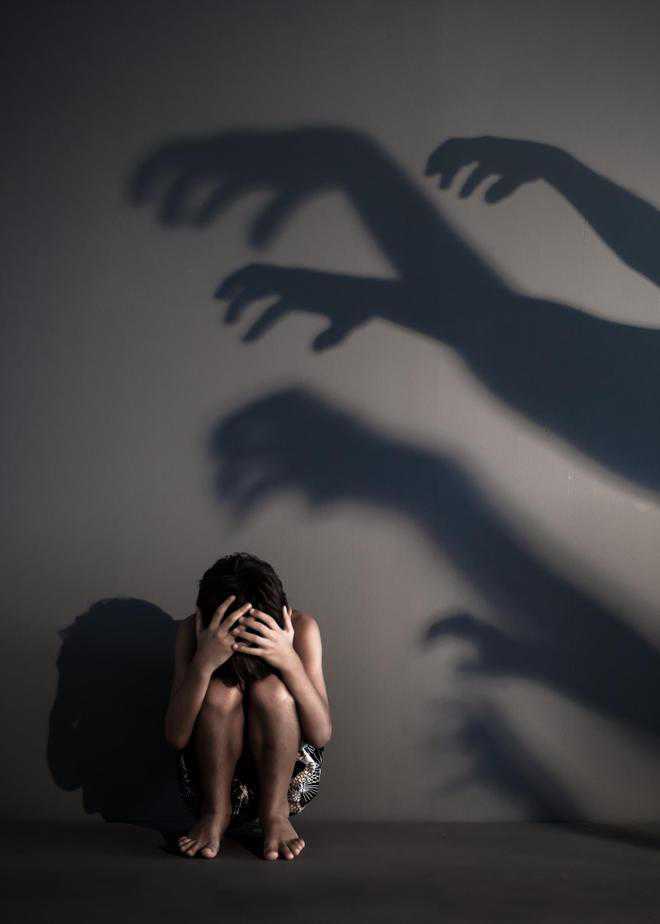 Any sensible person would share his agony over the outrageous order that said sexual assault offences under the POCSO Act weren’t made out if there was no direct ‘skin-to-skin’ contact between the offender and the child. Photo for representation only

Attorney General KK Venugopal’s fervent appeal to the Supreme Court to reverse the Bombay High Court’s controversial ‘skin-to-skin’ verdict in a child sexual abuse case is understandable. Any sensible person would share his agony over the outrageous order that said sexual assault offences under the POCSO Act weren’t made out if there was no direct ‘skin-to-skin’ contact between the offender and the child. In a country where 43,000 offences were registered under the Act in the last one year, such verdicts can have far-reaching consequences. If skin-to-skin contact was made a sine qua non to attract the Act, an accused wearing gloves would go scot-free.

Dispensing justice is a complex process involving interpretation of laws and applying them to a given set of facts and circumstances to reach a decision. But often it’s ignored that it also requires a great deal of training and discipline on the part of judges to overcome personal biases, perceptions and misconceptions about what’s right and wrong. The process involves understanding the relationship between the State, society and citizens within the framework of the Constitution that acts as the ‘grundnorm’. Notwithstanding the Constitution guaranteeing equal rights to women, their dream of walking shoulder to shoulder with their male counterparts has largely remained unfulfilled, thanks to the gender bias existing in society.

Unfortunately, the constitutional courts which are supposed to ensure protection of their right to equality to enable them to lead a dignified life often pass orders and remarks that leave much to be desired. Sometime back, the Madhya Pradesh High Court had passed a gender-insensitive order asking a molestation accused to get a rakhi tied from the victim as a condition for grant of bail. Thankfully, the Supreme Court set aside the HC order and issued instructions to judges requiring them to desist from misogynistic and patriarchal stereotypes that undermine the importance of women and demean their existence and role in society. In this case, the high court’s interpretation of POCSO provisions goes against the legislative intent behind the special law to protect children. One is sure the SC would again take the corrective measure.