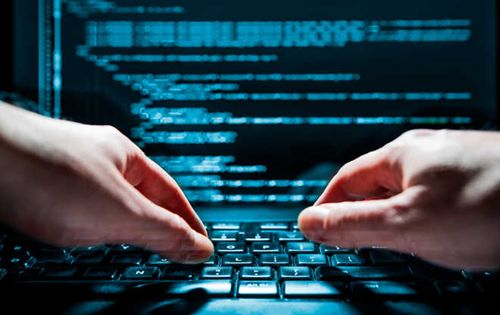 The expose of the use of the Pegasus spyware, manufactured by an Israeli firm — which the company claims is sold only to ‘vetted’ governments to check terrorism and crime — to conduct surveillance on journalists, politicians and businessmen, leaves many questions unanswered. An international media consortium had on Sunday reported that more than 300 verified mobile phone numbers, including those of two serving ministers, over 40 journalists, three Opposition leaders and one sitting judge, besides business persons and activists in India, could have been targeted for hacking through the spyware. The Israeli company, on its part, has said it does not operate the system that it sells to governments, nor does it have access to data. It has also refused to disclose the identity of its clients. The Indian Government has also denied the surveillance charge, saying that it has no basis, raising queries over the whole affair.

With smartphones increasingly being used to conduct a range of functions, the revelation has raised question marks about the importance of digital privacy, safety and security. Despite its restricted use, the ease with which the spyware can be installed in the phone is a matter of concern. In 2019, WhatsApp had informed its users about the spyware, and had even filed a case against the Israeli firm, alleging abuse of its platform.

Incidents of snooping have been alleged even earlier, like in the case of the alleged bugging of the office of then Finance Minister Pranab Mukherjee and when the Congress-backed Chandra Shekhar government had collapsed at the Centre. That the report should have come on the eve of the beginning of the Monsoon session of Parliament may well enliven the proceedings and it is for the Opposition to demand transparency, accountability and safeguards to ensure that the privacy of citizens is protected. Demands have already been raised for PM Modi and Home Minister Amit Shah to clarify the issue because of an ‘atmosphere of fear among people’. In the digital age, the enormity of the task of protecting privacy and safety of citizens has also dawned in no uncertain terms.