Start from the grassroots

Build sports centres in every district to attract local talent 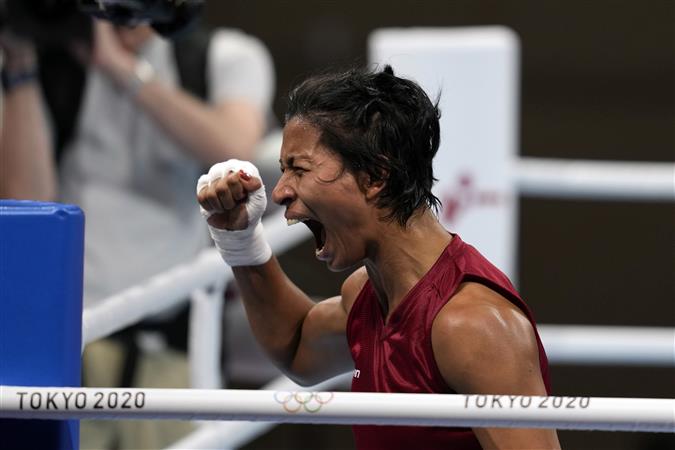 The Tokyo Olympics have showcased the incredible stories of Indian players hailing from villages or small towns who have made a mark in the global arena, be it wrestler Ravi Dahiya from Nahri village in Haryana’s Sonepat district, discus thrower Kamalpreet Kaur from Kabarwala village in Punjab’s Muktsar district or boxer Lovlina Borgohain from Baro Mukhia village in Golaghat (Assam). Most of them have defied heavy odds — poverty, patriarchy, prejudice — to carve a niche for themselves. With India on course to equal (or even improve upon) its best-ever Olympic performance — six medals at the 2012 London Games — the time is ripe to start preparing a viable roadmap for making the country a sporting force to reckon with in a decade or two.

There is no denying that the bulk of our talent pool is available in the hinterland, where facilities for sports are grossly inadequate or non-existent. Not many budding players can afford to stay long in cities such as New Delhi, Bengaluru, Patiala and Chennai, which have top-notch infrastructure, to hone their skills. Some aspiring sportspersons simply have to abandon their dreams due to lack of practice and training avenues at the local level. It’s imperative to build — and maintain — a state-of-the-art sports complex in every district to attract youngsters living in the vicinity. The accessibility of these premises can spur them to pursue their passion not far from their native places. At the macro level, the stadiums in the big cities are best suited to host major events and organise training camps for Asian, Commonwealth and Olympic Games.

A look at how Odisha is making its moves can help other states fine-tune their game plan. The state, which will host the Men’s Hockey World Cup in January 2023, is busy completing astroturf grounds in all 17 blocks of Sundargarh district with the aim of tapping local talent; simultaneously, work on the Birsa Munda International Hockey Stadium is in progress in the district’s main city, Rourkela. Indeed, it’s the investment in the grassroots that holds the key to our sporting glory in the long run.