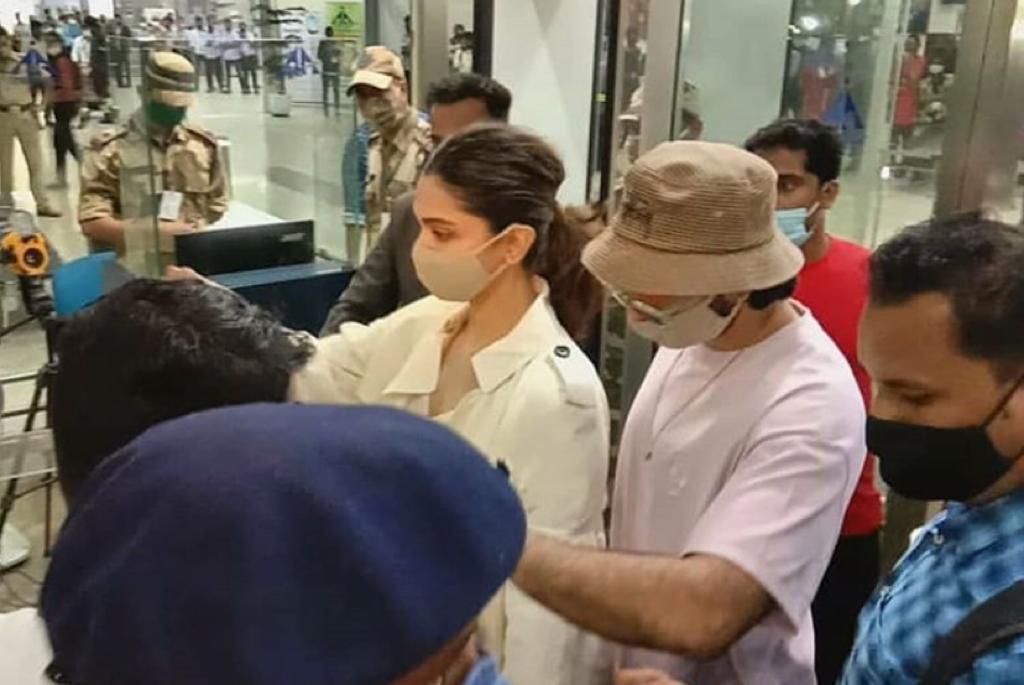 The twists and turns in the investigations into the case of death, by suicide, of actor Sushant Singh Rajput on June 14 in his Mumbai home smack of a frenzied witch-hunt in which, tragically, the actor has been relegated to the background. Propped up by the know-all electronic media anchors airing their sensational views nonchalantly, it has become a classic case of jumping the gun, leaving a trail of tarnished lives, reputations and careers. The, at times, bizarre attempts to pin down the ‘culprit’ in TV studios, sadly, bear the stink of the demise of responsible journalism. Lying forlorn on the wayside is the basic tenet of ‘innocent till proven guilty’.

With three top agencies probing the matter, the case has acquired a tri-dimensional form — the CBI looking into the death, the Enforcement Directorate delving into the charge of money-siphoning, and the Narcotics Control Bureau swooping down on the drugs angle. The spotlight is on SSR’s girlfriend Rhea Chakraborty, who has been demonised as the suspect, and along with her brother, is among the nearly a score persons arrested for interrogation. With allusions to mental health issues, nepotism and rivalry in Bollywood and its high-profile drug-laced parties, as also Bihar-Maharashtra-Centre politics, the case has been unfolding like a soap opera. It is the drugs issue that has gained limelight of late, with celebrities like Deepika Padukone, Sara Ali Khan, Shradha Kapoor coming under the scanner. However, the investigations point to another demise: that of fair play in the quest for justice, as the probe agencies seem to succumb to the dictates of their political masters.

The murky developments reignite the need to stem the rot. The call for police reforms and making investigation agencies autonomous must get louder. It has also revived the voices favouring the decriminalising of the recreational use of non-synthetic intoxicants like cannabis, marijuana, charas and bhang. Notably, they were legally consumed in India, with a moderate use of hemp drugs attended by no evil results, until 1985 when the stringent NDPS Act was passed, banning all narcotic drugs. The reforms would be a fitting finale to a popular star’s bowing out.