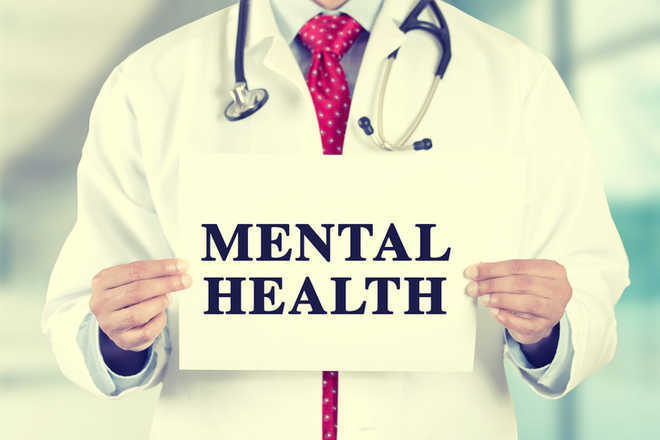 IS there a case made out for an over-the-counter (OTC) sale of some anti-anxiety and anti-depressant drugs in the country? The number of patients afflicted with mental health disorders, as also those committing suicide is not only huge, but also, worrisomely, steadily rising, especially post Covid. Compounding the matter is the abysmal shortage of specialist psychiatrists and psychologist consultants in the country, more so in smaller towns and villages. Plus, the stigma attached to visiting a psychiatrist remains a major deterrent. Most people tend to be in the denial mode regarding the problem either out of ignorance or the taboo surrounding it. Only if extreme symptoms are exhibited, is medical help sought. And, unfortunately, given the poor health infrastructure in this field or the inability of family members to devote the time and money needed, follow-up treatment is usually the casualty.

The state of affairs definitely reflects a serious public health concern. It calls for a discussion by medical experts on whether some non-prescriptive remedial pills could be allowed for certain patients to pop if it aids in reversing this disturbing trend. The risk of misdiagnosis and adverse side effects would have to be weighed against its possible benefits. That a big chunk of the sufferers and victims constitute teenagers and youth underscores the need for a more proactive intervention. The high-profile case of suicide by Sushant Singh Rajput in 2020 did serve to highlight and spread awareness about mental health issues being as important to address as physical diseases.

But the grim statistics show that a lot more effort that focuses on helping prevent the vulnerable lot from taking the extreme step is needed. As per last year’s WHO estimates, 56 million Indians suffer from depression and 38 million from anxiety illnesses. It fears that from the present prevalence of 7.5 per cent mentally ailing population, the rate would soar to 20 per cent as millions grapple with Covid-triggered fear, anxiety and emotional distress. The National Crime Records Bureau data reveals an average of 381 deaths by suicide daily in 2019, with a yearly increasing pattern. Clearly, millions are in need of help.