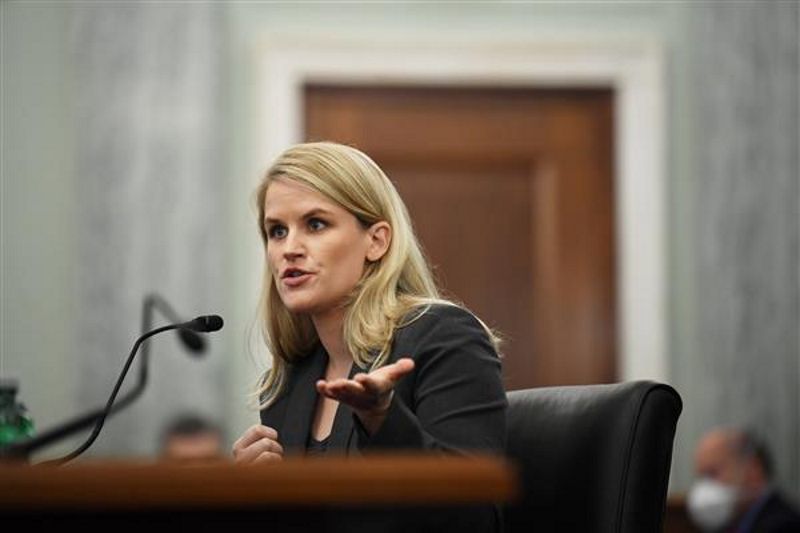 The testimony given to the US Senate panel by former Facebook employee Frances Haugen, who blew the whistle on the tech giant, and her coming out in the open on a popular TV channel, are significant for two reasons. One, she has systematically exposed how Facebook, whenever faced with a choice, always put profit before public safety and health. Two, she has given suggestions on how the social media can be reined in to some extent. Her views, despite the expected rebuttals by the billion-dollar company, assume credibility for she is well informed, being an industry insider who has held the sensitive portfolio of managing Facebook’s civil integrity team that is responsible for civic misinformation. Along with the damning revelations, no country can afford to ignore her proposals that can help contain damage to the well-being of a society that is fully consumed and influenced by content regularly fed to billions of social media consumers worldwide.

Questioning the FB’s algorithm that delivers a constant stream of content to keep people engaged, that may, eventually, be harmful, especially for young girls and kids, Haugen opines that the algorithm be tweaked to enable safer material delivery. She says that 20 per cent of the young users are mentally affected — e.g. search for healthy food leading to toxic material supplied over body-shaming that induces anorexia among many teens. Senator Richard Blumenthal pointed out that the Big Tech now faces the big tobacco moment of truth. The other incriminating evidence relates to FB — through its relay of divisive and misleading posts — having been partly responsible for amplifying polarisation that led to the January 6 bloody riots at the US Capitol in Washington after the US presidential polls.

Worried by the harmful impact on young users, voices calling for FB to thwart its plans to launch the Instagram version for kids are already rightly gaining ground. Lawmakers across the planet are perked up to the need for strengthening regulatory mechanisms in the field of technology. The tech giants must simultaneously check their greed-induced moral bankruptcy. Moral upgradation is the key to a caring and responsible system.