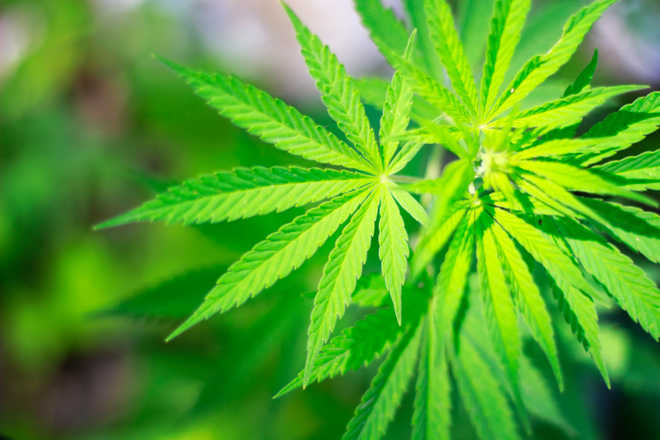 New York has become the 15th American state to legalise the use of marijuana by adults, while Virginia intends to allow possession of small quantities of the drug from July onwards. A new law will bring relief to many people previously charged with marijuana crimes in New York, even as the state is expecting that the cannabis programme will fetch $350 million annually in tax collection and create 30,000 to 60,000 jobs. In India, the issue of legalising weed — which has been consumed in one form or the other since time immemorial — continues to be contentious. ‘Soft’ drugs such as poppy husk, marijuana and opium fall under the ambit of the Narcotic Drugs and Psychotropic Substances (NDPS) Act, 1985. Licit cultivation of opium is carried out in tracts notified by the Centre in the states of Madhya Pradesh, Rajasthan and Uttar Pradesh. Uttarakhand and UP let their farmers grow cannabis, but only for medicinal/industrial purposes, even as Himachal Pradesh is reported to be framing a policy in this regard.

With drug abuse being a major social evil, politicians in general prefer to tread warily rather than address the root cause of the problem. Among the exceptions are former MP Dr Dharamvira Gandhi, who wants poppy husk, opium and marijuana to be made legally available in order to rein in the drug mafia, while claiming that the NDPS Act has largely failed to achieve its UN-mandated goals. His argument: in view of the prohibition of the common man’s ‘recreational’ substances, addictive and potentially lethal synthetic drugs are swamping the market, wreaking havoc on users and their families.

Legalising cannabis production has benefited not only farmers but also the pharma industry in Uttarakhand and UP. Such experience should spur other states to create conditions conducive for cultivators and investors. The procedure of granting licences to the stakeholders should be eased, but there is also a need for a foolproof mechanism to deter unscrupulous elements. Such moves, if properly monitored and regulated, are worth a try. Above all, it’s imperative to build social and political consensus on amending the law so as to decriminalise weed.