The case against Zubair

Journalist being ensnared in a protracted legal tussle 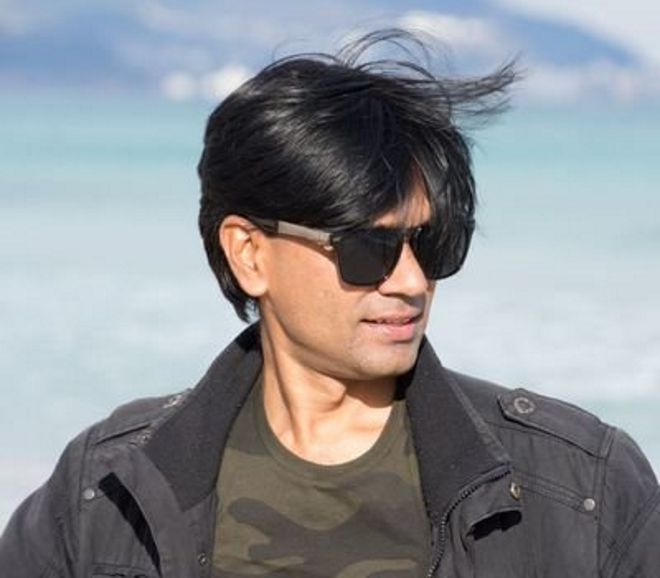 The government’s case against journalist Mohammed Zubair — a co-founder of leading fact-checking website Alt News — has taken a curious turn: The anonymous Twitter user who had complained against Zubair for allegedly hurting the religious sentiments of Hindus has deleted the account. This marks an absurd twist in the case that already had farcical elements. Zubair was arrested on the complaint of this individual, who had flagged a four-year-old tweet by Zubair to allege that it had hurt the sentiments of Hindus. The tweet was based on a still from a Hindi film made in 1983. Zubair was summoned by the Cyber Crime Unit of the Delhi Police for questioning in a 2020 POCSO case in which he had been given protection from arrest by the Delhi High Court in September 2021.

Examining the facts of the case, it seems that the authorities were determined to nail Zubair over something or the other — why else would he be charged for trying to ‘incite enmity’ among groups four long years after the tweet had been posted? Over the years, Zubair has been exposing fake news and highlighting hate speech, causing embarrassment not only to the ruling dispensation but also to most major political parties. It seems plausible that he has been arrested on what are patently flimsy charges — made anonymously by a Twitter user with only one tweet and one follower — so that he could be ensnared in a protracted legal tussle.

Zubair’s arrest has been condemned by press organisations, Opposition politicians and free speech advocates. A spokesperson for United Nations chief Antonio Guterres said: ‘Journalists should not be jailed for what they write, what they tweet and what they say.’ Over the last few years, India has been sliding down on the World Press Freedom Index, maintained by the Paris-based Reporters sans Frontieres. Placed No. 150 on the index, India is perceived to be among the lowest 17% ranked countries in terms of press freedom. The arrest of Zubair — coming close on the heels of PM Modi’s reaffirmation of India’s commitment to free speech at the G-7 summit in Munich — would only enhance that perception.