The death of Fr. Swamy : The Tribune India

The death of Fr. Swamy 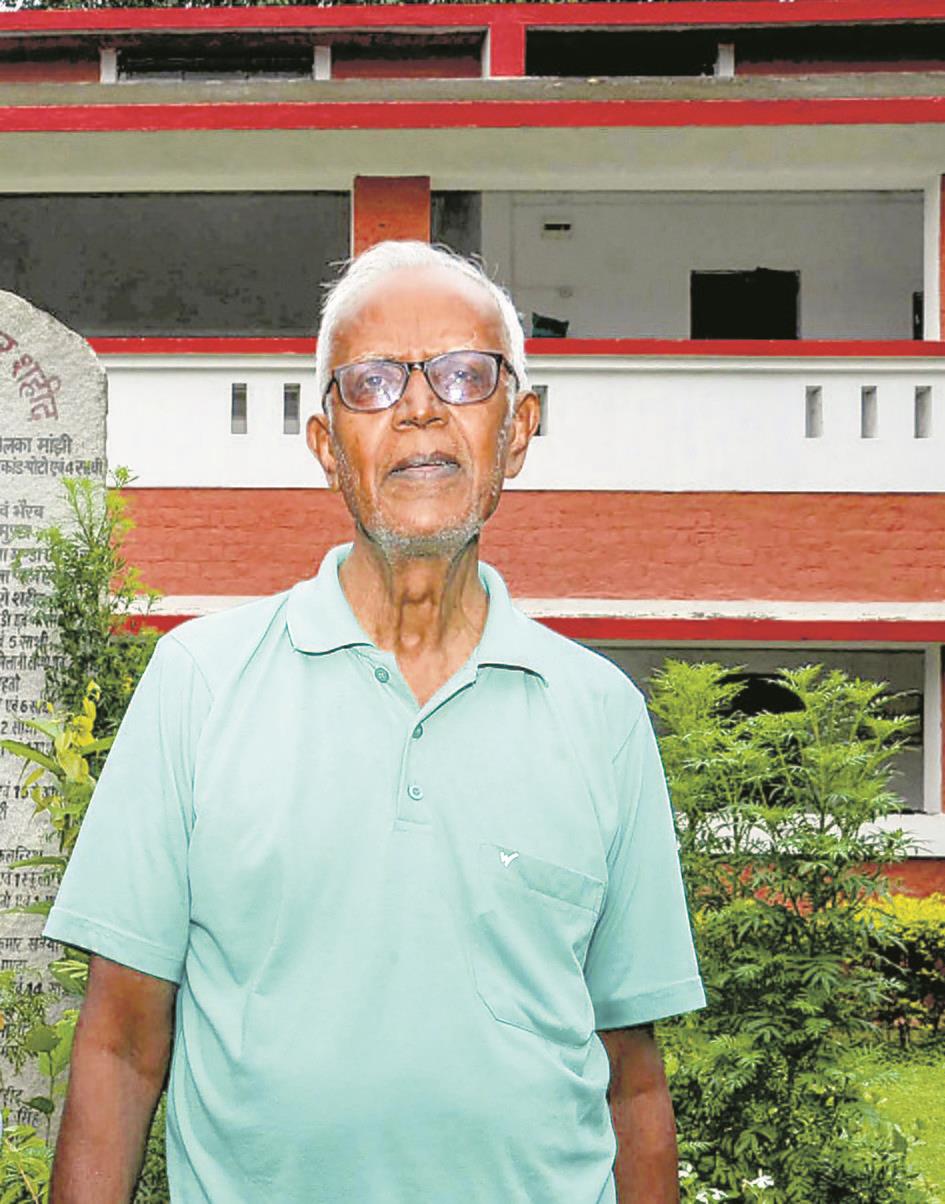 Stanislaus Lourduswamy or Father Stan Swamy, a Jesuit priest, was born in Tiruchirapally, worked in Ranchi for the rights of forest dwellers and died at the age of 84 in Mumbai as an under-trial prisoner; exemplifying the undying spirit of rebellion against the State power and life-giving kindness for the meek. The National Investigation Agency (NIA) claimed that he was a Maoist and a key conspirator in the Bhima-Koregaon case, but it did not, even for a day, seek his custodial interrogation after it arrested him on October 8, 2020. The NIA just wanted to keep him in jail. The FIR of the case goes back to 2018 when the NIA raided Fr. Swamy’s residence first and he was questioned too, yet he was not arrested till 2020. Obviously, the NIA did not consider him a flight risk. Then, why did it keep a Parkinson’s patient in jail during a raging pandemic?

Fr. Swamy’s lawyer has sought a judicial probe into the incarceration of an ailing man leading to his death; and the least that the Bombay High Court can do now is to order one. After all, it failed in assessing the need for interim bail to Fr. Swamy when it agreed to shift the priest to a hospital of his choice. The conduct of the NIA and jail authorities, which denied him a sipper to drink, should be scrutinised to stop the misuse of the Unlawful Activities Prevention Act to deny bail to the accused. In Fr. Swamy’s case, the NIA court invoked chapters IV and VI of the Act to detain him. These provisions pertaining to terrorist activities and organisations should not have been used in the case of a man who never picked up a weapon.

The greatest misfortune of our criminal justice system is its propensity to allow the misuse of the judicial process to punish the accused rather than awaiting verdicts dependent on evidentiary merit — be they enemies of the State or the moneyed. Fr. Swamy’s death should trigger a national debate on the denial of bail to under-trials. Let his suffering not go in vain.