Ruling party should pay heed to voices of veterans 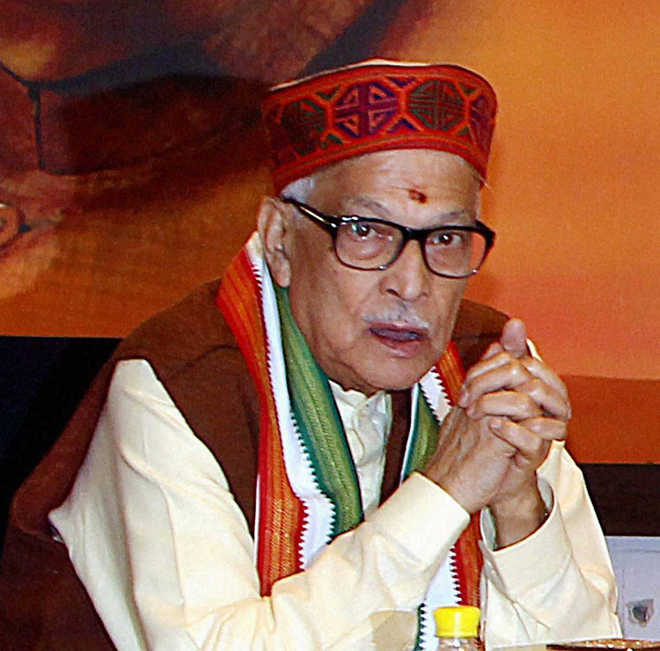 January 5, the day masked goons ran riot on the JNU campus, happened to be BJP stalwart Murli Manohar Joshi’s 86th birthday. Prime Minister Narendra Modi not only drove down to the veteran leader’s residence, but also tweeted that the former HRD minister ‘has been unwavering when it comes to safeguarding national interests and furthering national progress.’ However, just four days after the effusive praise from the PM, Joshi sprang a surprise on his own party by joining the clamour for the JNU Vice-Chancellor’s removal. For the record, the BJP had relegated the troika of Joshi, LK Advani and Atal Bihari Vajpayee to the Margdarshak Mandal — a glorified old-age home for sidelined seniors — soon after the party swept to power in 2014.

Joshi’s unusual outburst was aimed at telling the powers that be that rule of law, decorum and institutional credibility are supreme. Advani had earlier broken his silence ahead of the Lok Sabha elections last year. In a blog titled ‘Nation First, Party Next, Self Last’, the former Deputy Prime Minister had deftly targeted the BJP leadership for dubbing political rivals as anti-national during the slugfest over national security — days after he had been summarily replaced by Shah from the Gandhinagar seat. But Advani’s ‘pearls of wisdom’ had fallen on deaf ears as the saffron juggernaut rolled on to record another landslide victory at the hustings.

Call it confidence or the courage of its convictions, the BJP leadership has made it clear time and again that it doesn’t need any ‘margdarshan’. However, one disruptive step after another has shown that the top brass lacks wise counsel, especially when decisions with far-reaching implications have to be taken. The imposing edifice that the BJP boasts of today was built brick by brick by the likes of Joshi. The ruling party should listen to such leaders rather than confining itself to the annual, empty ritual of extending birthday wishes to them. After all, Joshi has only said what most concerned citizens believe, ‘such a VC should not be allowed to continue.’

Opposition to boycott Rajya Sabha till suspension of 8 members revoked:Azad