Towards a floor test 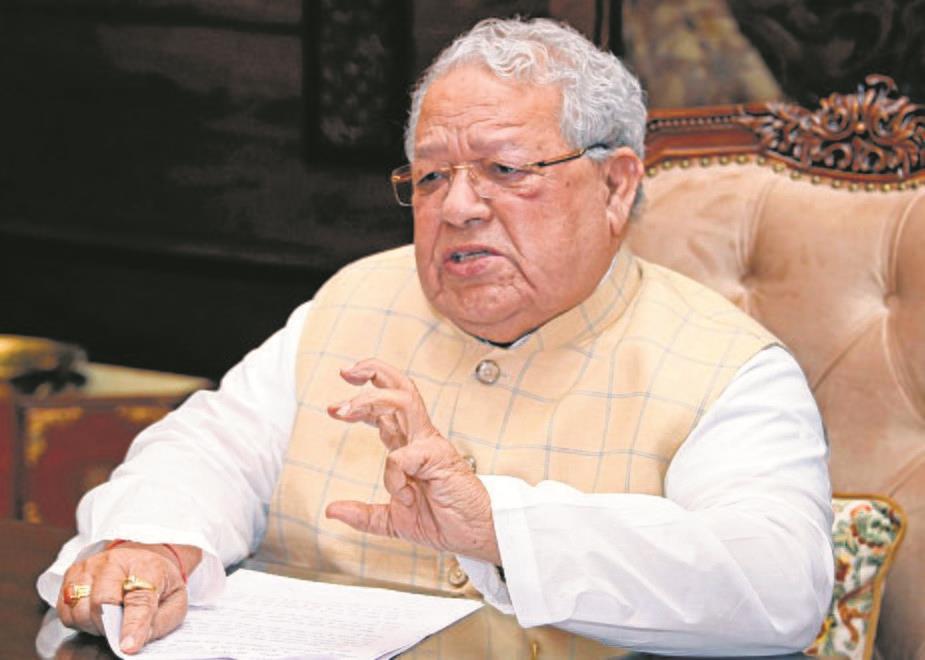 The farcical state of affairs in Rajasthan in the past few days was not only a new low for Indian democracy but also a brazen affront to the Constitution. Chief Minister Ashok Gehlot was in a tearing hurry to hold an Assembly session, but was reluctant to seek the all-important trust vote — the only recourse to conclusively prove whether his government still enjoyed majority on the floor of the House amid the revolt led by his former deputy, Sachin Pilot. Gehlot was locked in an unsavoury tussle with Governor Kalraj Mishra, who repeatedly returned the Congress government’s proposal for urgently convening an Assembly session. The impasse indicated that both the CM and the Governor were not acquitting themselves in accordance with the responsibilities of their constitutional offices. Similar discord was witnessed in Maharashtra late last year and in Madhya Pradesh a few months ago; in both cases, it was only after the Supreme Court’s intervention that the crisis subsided.

The crisis was finally resolved with the Governor agreeing to call a House session on August 14. Only a floor test can put an end to the latest round of resort politics, horse-trading and engineered defections. Time and again, the judiciary has specified the course of action, but the political will to tread that path has been found lacking. In SR Bommai v Union of India (1994), the apex court made it clear that a trust vote was the only way out to dispel doubts about whether the Council of Ministers continued to enjoy the confidence of the House.

Relying on this landmark judgment, the court had stated earlier this year in the context of the Madhya Pradesh case that the Governor was right in telling the CM to hold a floor test if he was, prima facie, of the view that the government had lost majority. Any dilly-dallying on the part of the Governor or the CM would have betrayed political compulsions. The border state needs a functional, stable government to face the Covid challenge and implement public welfare schemes. It’s time to get the numbers game over and done with at the earliest.