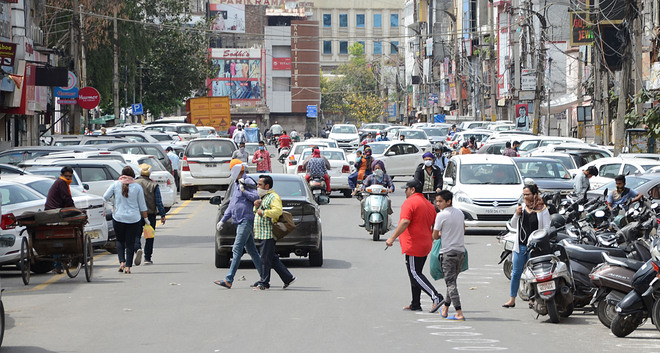 When India’s daily Covid caseload fell below 10,000 in the first half of February, weeks after the vaccination programme was rolled out, it was assumed that the country’s war against the pandemic was practically over. The general mood was celebratory as well as self-congratulatory. The havoc wreaked by the second wave in April-May was both a rude shock and a wake-up call. The nation has paid a heavy price for its complacency. Now, with the second wave subsiding and the unlocking process underway in Maharashtra, Delhi and other states, it’s imperative to quickly learn lessons from the recent nightmarish experience. Not for a moment should we be tempted into believing that the worst is behind us.

The role of Covid-appropriate behaviour in warding off future waves cannot be overestimated, as stressed by AIIMS-Delhi Director Dr Randeep Guleria and NITI Aayog Member (Health) VK Paul. The basics are still as relevant as they were last year, if not more: wear a mask properly, maintain social distancing and avoid crowds. Last year, the unlocking that began in June after the world’s most stringent lockdown had led to a rise in the number of daily cases. The peak was reached only in September, when the single-day caseload touched around 97,000. The corresponding figure this time was as high as over 4 lakh.

With the overstretched healthcare system getting a much-needed respite, it’s time to step up testing and vaccination. The possibility of conducting rapid antigen tests in public places should be explored. These are certainly not as reliable as RT-PCR tests, but can help in prompt isolation of Covid-positive people and consequently reduce the risk of spread of infection. Superspreaders such as political and religious congregations, which allowed the virus to run riot earlier this year, should be a strict no-no at least for the next few months. The reopening of malls, which draw big crowds, must be closely monitored. Above all, it should dawn on us that there might be no return to the pre-Covid world of reckless abandon in the near future. The new normal ought to become a way of life.