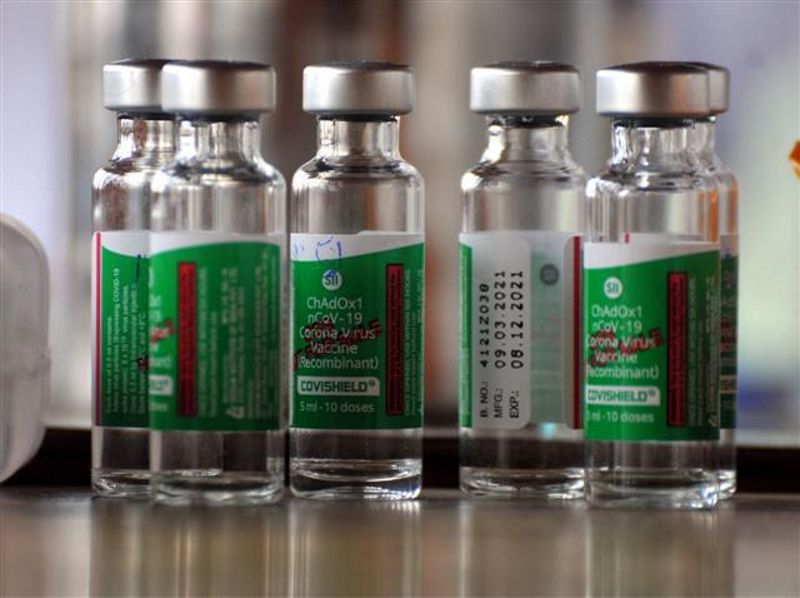 Even as India is keen to help the global community by contributing to the Covax vaccine pool, the UK has struck a discordant note with its discriminatory travel rules under which Indians inoculated with Covishield would be treated as unvaccinated and would have to quarantine themselves for 10 days. - File photo

WITH the second wave of Covid-19 having ebbed considerably and the vaccination rate nearing a healthy average of 1 crore doses daily, India has decided to resume the export of surplus shots from October under the Vaccine Maitri programme. The vaccine diplomacy had kicked off soon after the vaccination drive was rolled out in mid-January. More than 90 countries were the beneficiaries of Made-in-India vaccines. The exports were stopped in April when the second wave intensified, even as several states were already grappling with vaccine shortage prior to the surge in cases. The Centre was accused of being overzealous in providing doses to other nations at the expense of domestic needs. Probably many lives could have been saved had vaccine production and supply issues been addressed well before this devastating wave peaked.

Though the government has assured that vaccinating India’s citizens remains its top priority, it’s vital to get the supply arithmetic right this time to prevent a shortfall in anticipation of the third wave. So far, less than one-fourth of the country’s eligible population has received both doses. With the upcoming festival season set to witness overcrowding in public places and blatant disregard for Covid-appropriate behaviour, the focus should be on fully vaccinating as many citizens as possible at the earliest.

Even as India is keen to help the global community by contributing to the Covax vaccine pool, the UK has struck a discordant note with its discriminatory travel rules under which Indians inoculated with Covishield would be treated as unvaccinated and would have to quarantine themselves for 10 days. Manufactured by the Pune-based Serum Institute, the world’s leading Covid vaccine producer, Covishield is simply a brand name of the AstraZeneca vaccine developed by Oxford University. Ironically, travellers from several countries who have received AstraZeneca shots can enter Britain without quarantine curbs if they meet certain conditions. There is no place for vaccine ‘racism’ in the global battle against the pandemic. After all, no one on the planet is safe until everyone is safe. The UK needs to do course correction on this count.