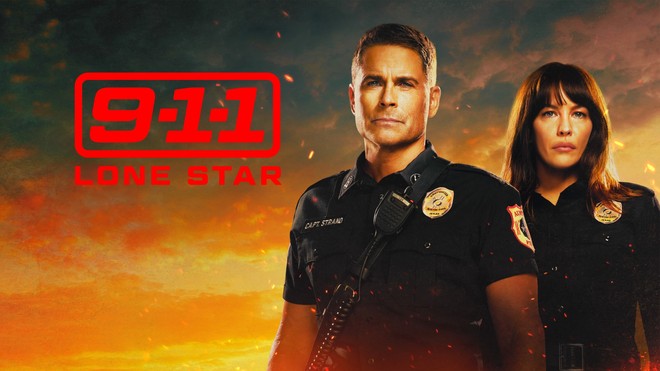 Two popular series of Disney+Hotstar are set to premiere on January 19. Ryan Murphy, Brad Falchuk and Tim Minear re-imagine the procedural drama with 9-1-1 Season 4. The series explores the high-pressure experiences of first responders, including police officers, firefighters and dispatchers, who are thrust into the most frightening and shocking situations.

On the other hand, 9-1-1: Lone Star Season 2 will feature Owen Strand, who was the lone survivor of his Manhattan firehouse on 9/11, and in the wake of the attack, was left with the unenviable task of rebuilding the station.