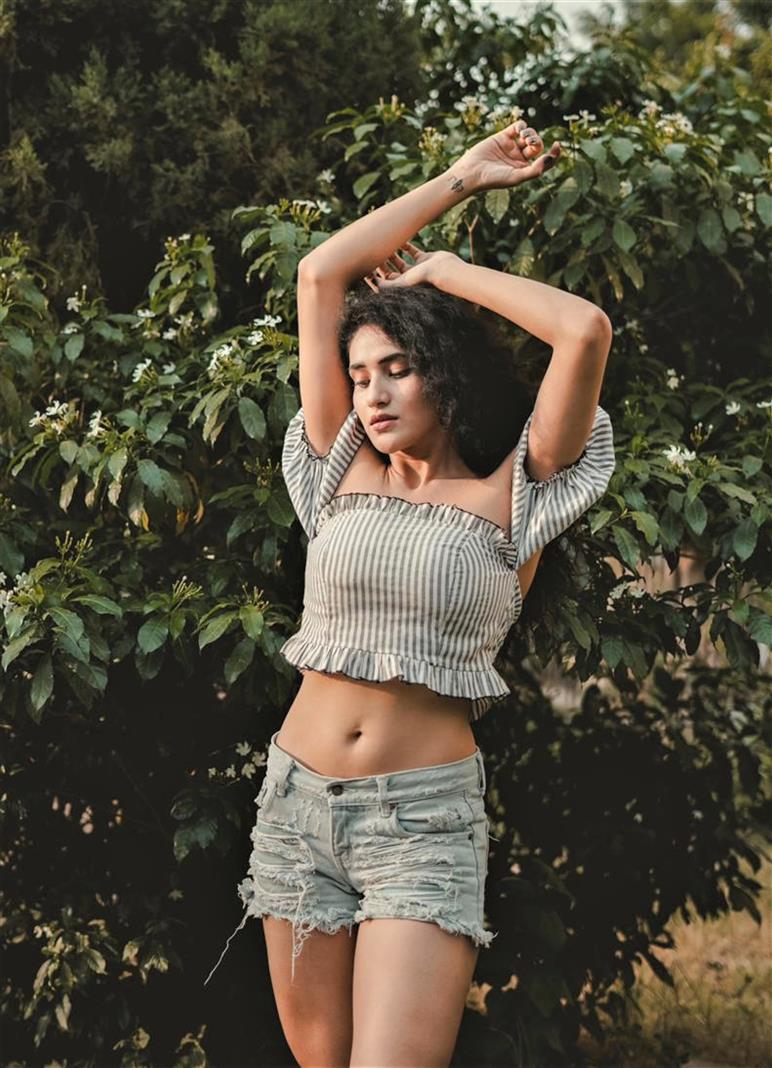 ALTBalaji is set to introduce yet another talent to the OTT world. Arshiya Arshi, who was also a participant in the dating reality show Splitsvilla, will be seen in the anthology Hai Taubba 3. The third chapter of the popular franchise marks Arshiya’s digital debut as an actor. She will romance the talented Poulomi Das in one of the episodes as she essays the character of Aliya, who is head over heels in love with Kesar, a character played by Das.

Talking about her character, Arshiya said, “My character is someone who is absolutely loving and caring. She has a female partner and I think that is the most interesting part of it. I was really nervous initially, but had fun on the sets. The director, my co-actors and the crew were very cordial. It felt like a family by the end of it.”