‘Mismatched’, a young adult romance series, is also part of the new slate 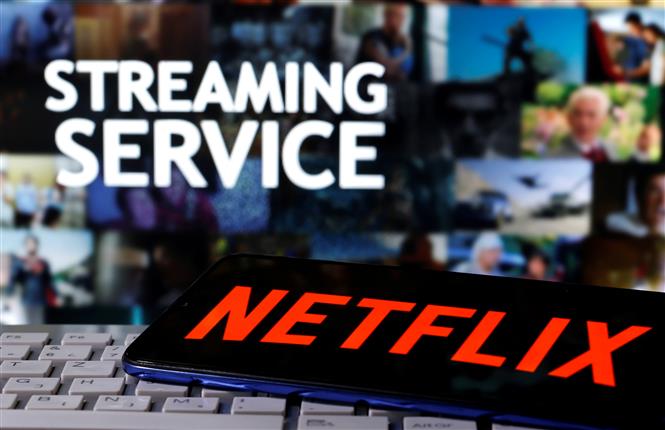 “A Suitable Boy”, based on the critically acclaimed novel by Vikram Seth, and starring Ishaan Khatter, Tabu, Tanya Maniktala, Rasika Dugal, Shahana Goswami and Ram Kapoor, will be available on Netflix globally, except in the United States and Canada.

“Mismatched”, a young adult romance series, starring Prajakta Koli and Rohit Saraf, is also part of the new slate. The show is based on Sandhya Menon’s book “When Dimple Met Rishi”.

Monika Shergill, VP-Content, Netflix India, told PTI their aim is to “tell the most defining stories from India that will first appeal to the Indian consumers”.

“It is really important that a story coming out of India becomes big in India. When local stories become big locally, that’s when they make maximum impact globally.

“For us, it is important to tell the biggest and the most defining stories in India and to work with storytellers who bring their most authentic vision and passion for stories,” she said in an interview ahead of slate announcement.

Shergill said they had been working hard to bring these titles out on the streamer.

“We have been in advance stages of post (production) on some, many are ready. The important goal was to put together a slate that has a diverse mix of content which can appeal to different moods, different tastes because for Netflix, it is important to be a service and not just one title destination,” she said.

Cop drama “Class Of ‘83” with Bobby Deol, Bhupendra Jadawat, Hitesh Bhojraj and Annup Sonii, and Anil Kapoor-Anurag Kashyap starrer dark comedy “AK vs AK” will also be available on the streamer in the coming months.

As theatres remain closed due to the ongoing coronavirus pandemic, many filmmakers have opted for streamers to release their films.

Asked about the impact of COVID-19 on streaming services, Shergill said though there was an increase in viewing numbers, they are “mindful that it is a temporary phase”.

“It has been an unprecedented time. People have looked for emotional comfort and we are happy that as a service, we were able to provide that. But we are also mindful that this is a temporary phase that has increased the viewing numbers.

“The one good thing that has happened is that many more people will cultivate a taste for premium storytelling, for discovering new kind of storytelling from India and around the world,” she added.

“It is really about telling the best stories and it is never just about scale compromising on the flavour of storytelling or the kind of subjects we choose. For us, high concept, high craft and a great mix of stories and storytellers is the most important thing.

“As you can see, we have animation film ‘Bombay Rose’ in the lineup, which proves that we are interested in great storytelling whatever the format,” she added. PTI