Aamir Khan opens up on his regrets in life 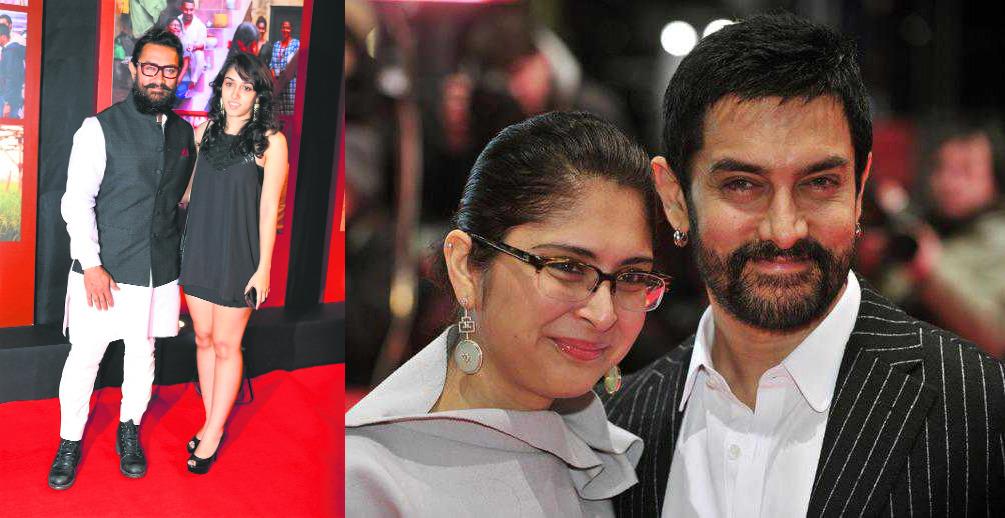 Aamir Khan and Kareena Kapoor have been the guests on the latest episode of Karan Johar’s chat show Koffe With Karan. The trailers give us a sneak peek into some fun and camaraderie that the two stars shared with Karan on the show.

But they also touched some serious topics like filmmaking, business, parenting, relationships, etc.

Aamir, who announced his separation from Kiran Rao last year, revealed that during the pandemic, he went through a lot of introspection. He shared that he regrets not spending time with his children during their growing up years.

Aamir also admitted that he did not nurture his relationships like he did his work.

During the conversation, Aamir said, "I went through a lot of introspection during covid. I felt ever since I turned 18, I started working. I am 57 now, in my entire adult life through my film journey, all my relationships, I didn't nurture like I did my work. I realized suddenly I've not spent much time with Ira and Junaid when they were small children."

But the actor has made amends and he agrees that he is a changed person now. "Since the last few months, I think I'm a changed person. I connect much more now with my family, my kids, with Reena's parents (Aamir's first wife) and Kiran (second wife)."

When Karan questioned Aamir, "Do you feel a sense of regret?" Aamir responded by saying, "I would like to. I think I'm a different person now. Today when I think back, I would've liked to spend much more time with each of them even at the cost of my work. At that time I was in a state of mind where I was passionately following what I was doing."