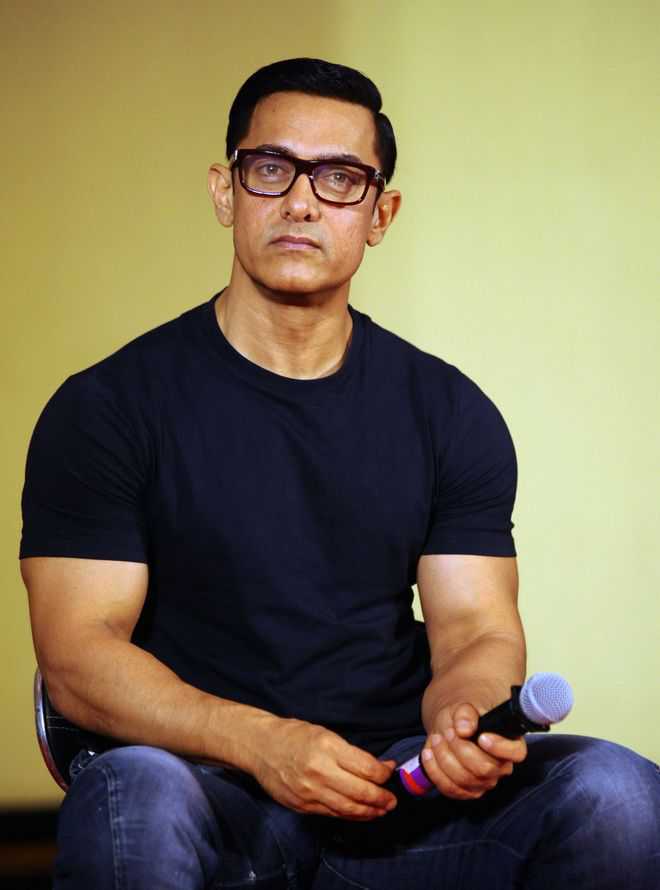 Superstar Aamir Khan on Tuesday said that some members in his staff have tested positive for coronavirus.

The 55-year-old actor said he and the other members of his family have tested negative for COVID-19, but he is awaiting the reports for his mother's test.

"This is to inform you that some of my staff have tested positive. They were immediately quarantined, and BMC officials were very prompt and efficient in taking them to a medical facility. I would like to thank the BMC for taking such good care of them, and for fumigating and sterilising the entire society,”

Aamir said in a statement.

“The rest of us have all been tested and found negative. Right now, I am taking my mother to get her tested. She is the last person in the loop. Please pray that she is negative,” he added.

The “Dangal” star also thanked the doctors and nurses at Kokilaben Hospital for taking care of his family and staff during the testing process.

On the work front, Aamir will next be seen “Laal Singh Chaddha”, an official remake of Tom Hanks' 1994 feature "Forrest Gump".

The film is being directed by Advait Chandan and Kareena Kapoor Khan is playing the female lead. PTI