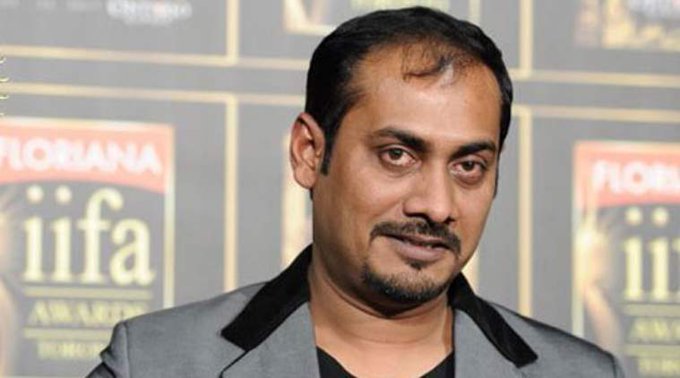 Filmmaker Abhinav Kashyap has alleged that Bollywood superstar Salman Khan's charitable initiative Being Human is just a "show off".

The "Dabangg" director also alleged that money laundering is being done in the name of the charity.

Abhinav Kashyap made these allegations in a Facebook post on Friday evening where he also requested the government to investigate the matter while assuring complete assistance from his end.

Earlier this week, Abhinav Kashyap had taken to Facebook to accuse Bollywood superstar Salman Khan and his family of sabotaging his career. IANS