On Thursday, the actor shared another health update on Twitter and revealed that he has been discharged from the hospital 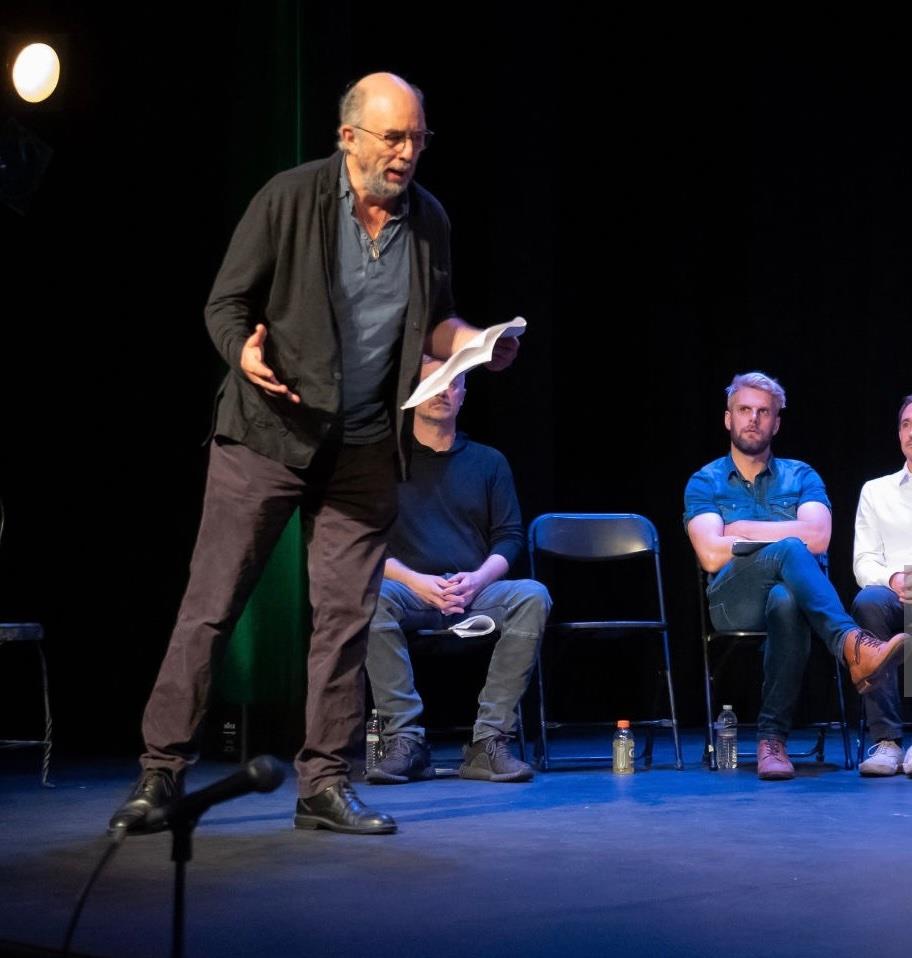 "The Good Doctor" star Richard Schiff, who was recently diagnosed with coronavirus, has been discharged from hospital.

The 65-year-old actor had revealed on November 10 that he and his wife Sheila Kelley, who also has a recurring role on "The Good Doctor", had tested positive for the novel virus.  On November 16, Schiff said that he had been admitted to the medical facility where he was treated with "Remdesivir, oxygen and steroids".

On Thursday, the actor shared another health update on Twitter and revealed that he has been discharged from the hospital.

"Released from hospital. As we speak. @thesheilakelley picking me up. I'm so grateful for all the love and support. It's overwhelmingly moving and touches me deeply.

"Thanks to fantastic nurses and docs. I'm aware of how lucky I am. So many still struggling. Love!" Schiff tweeted.

Throughout his hospitalisation, the actor has been regularly sharing updates about his health with his followers.

On Wednesday, Schiff had said that he was "taken off Oxygen" and hoped to be discharged soon.

"Markers are down. Cautiously optimistic for release soon. Perhaps all the prayers and thoughts need a big thank you.

"@thesheilakelley also doing better. Let's keep sending positivity to everyone out there struggling. We got your back," the actor had said.

Both Schiff and Kelley star on the ABC series "The Good Doctor", which tackled the pandemic in its two-part season premiere and is currently in production in Vancouver.

According to Variety, the production on show has continued while the actor-couple are recovering.

The show's makers have reworked the filming schedule to accommodate their absence. PTI