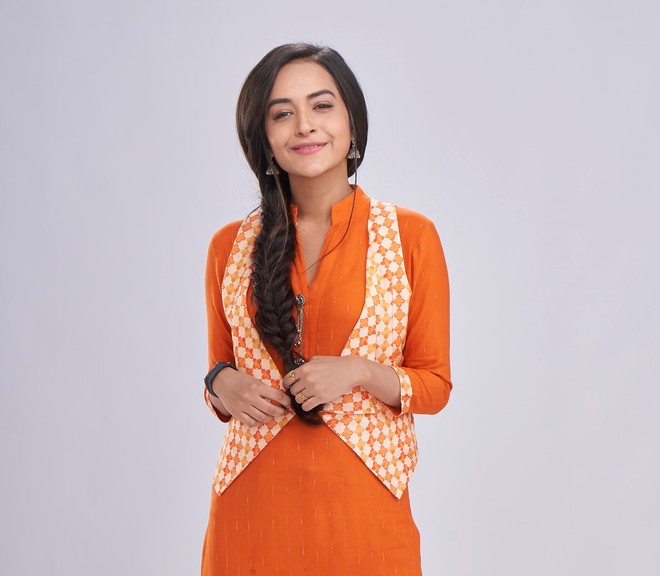 Aanchal Goswami, who is seen in Zee TV’s new show, Rishton Ka Manjha, says she has been deeply influenced by Alia Bhatt’s character in Highway. In fact, she sees the movie quite often as she not only loves watching it, but also because Alia’s character helps nurture her acting prowess.

Says Aanchal, “When I first saw Highway, I was completely blown away by Veera (Alia’s character in the film). It was a treat for my eyes to see a character so raw and Alia Bhatt nailed it with so much ease. Since then, I’ve actually turned to Alia for inspiration on numerous occasions.”

She continues, “In fact, when I’m preparing myself for any character, I watch Highway, only to observe the profoundness of her role. With hardly any make-up on her skin, she brought out that rusticity in her look, which I believe is not everybody’s cup of tea. I believe having a raw look and holding up that level of intensity throughout the film is quite tough. I hope that someday, I get to play a character like this that helps me explore my acting abilities.”