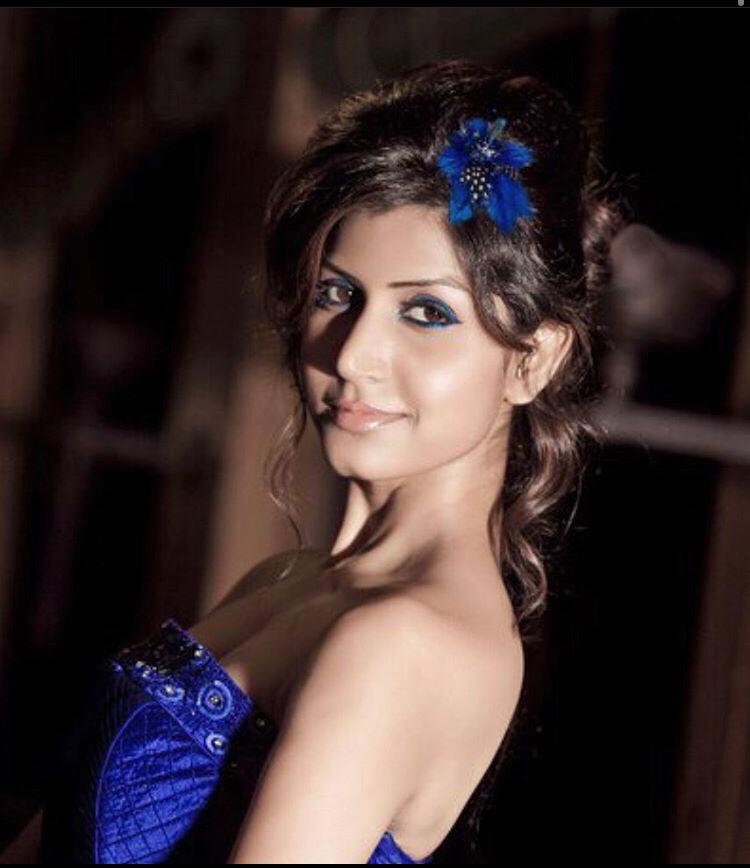 Her demise was confirmed by a condolence message posted by actor Sahil Anand on his verified Instagram account.

“You will be missed badly by your bhaiya @divvyachouksey .... your passion, your dream, your go getter attitude, your positivity towards our industry was unmatched to anyone I have met but maybe god had some other plans for you ...I am sure you are in a better place now and in peace ...your bhaiya loves you and will always love you .You will always be alive in my memories and in my heart,” Sahil wrote.

Divya’s demise followed a long battle with cancer, according to a report in hindustantimes.com A few hours before her demise, Divvya had posted a heartbreaking note for her Instagram followers.

“Words cannot suffice what I want to convey, the more the less, since it’s been months am absconded and bombarded with plethora of messages. It’s time I tell you guys, I am on my death bed. S**t happens. I am strong. Be there another life of non suffering. No questions please. Only god knows how much you mean to me. DC Bye,” she had written.