As the number of tries started increasing, Diljit grew more and more frustrated 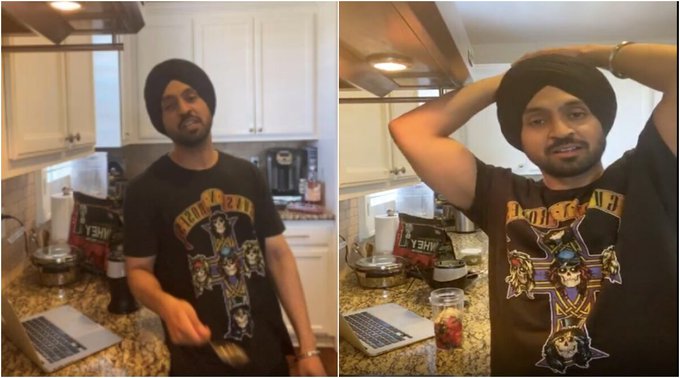 Punjabi singer Diljit Dosanjh's struggle with Amazon's Alexa is everyone's nightmare. The singer shared a hilarious video on Wednesday which showed that Alexa could not comprehend as to what the singer was asking her to play.

Diljit requested Alexa to play his song, "Clash", but Alex had something else in mind.

“CLASH BETWEEN ME & ALEXA,” Diljit captioned the video.

While having a live session, to make things lively, Diljit requested Alexa to play the song, "Clash". But Alexa being Alexa did not pay any heed to his request.

As the number of tries started increasing, Diljit grew more and more frustrated.

On the work front, Diljit recently released his album G.O.A.T. 'Clash' is the latest music video to release from the album.