After photos hugging Shehnaaz Gill go viral, this is how Shah Rukh Khan stopped paparazzi from taking his pictures 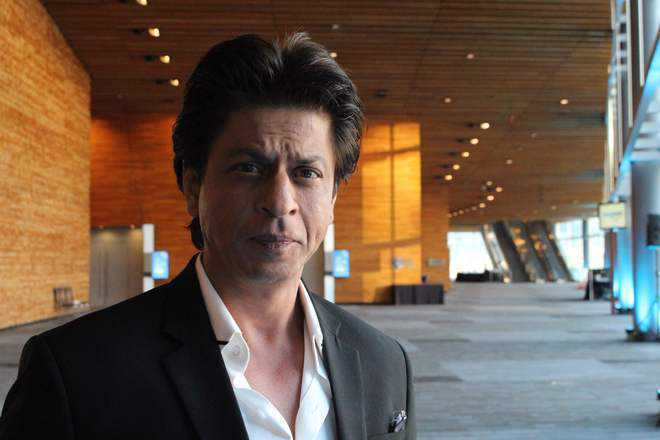 Actor Shah Rukh Khan made sure that he does not give the paparazzi a chance to click his pictures.

At Ranbir Kapoor and Alia Bhatt’s wedding party also he drew a thick black blinder in his car to prevent the media from taking his pictures.

In pictures shared by paparazzo Viral Bhayani, Shah Rukh Khan was spotted at the private airport in Mumbai, where he was heading to catch a flight with his wife Gauri Khan.

Shah Rukh made his way into his car while covering himself behind a big umbrella.

However, Shah Rukh made a rare public appearance at the Baba Siddiqui’s Iftaar party in Mumbai where stopped to pose for the cameras.

In the videos from inside the party, Shah Rukh was seen meeting other guests. A video of Shah Rukh hugging Shehnaaz Gill had gone viral while they were clicked in the party.