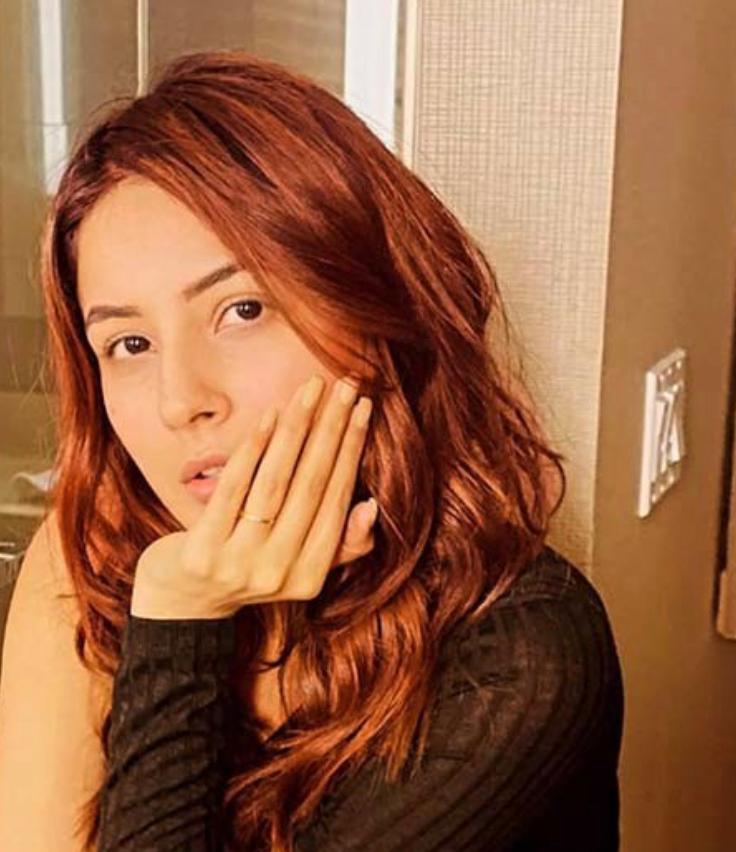 Actor Shehnaaz Gill recently made a public appearance after the demise of her friend and actor Sidharth Shukla.

The 28-year-old actress interacted with children with special needs and old members at the orphanage in Amritsar's Pingalwara area. Shehnaaz’s recent public appearance comes a few weeks before Sidharth’s birthday.

Celebrity paparazzi Viral Bhayani shared videos and pictures of the actress on Instagram from her visit to the orphanage.

Shehnaaz wore jeans, long boots and woollen as she indulged in warm conversations with the people at the orphanage.

“She steps out after a long time and was seen in a viral video. She visited an orphanage today in #pingalwara amritsar where she was seen spending a good time with the kids there.”

Sidharth Sukhla died at the age of 40 after he suffered a heart attack on September 2. Bothe Sidharth and Shehnaaz were into a close relationship after they met on Bigg Boss season 13. Sidharth was the winner of the reality show and continued to make public appearances with Shehnaaz.