Ajay Devgn speaks about the advance booking trends of Pathaan 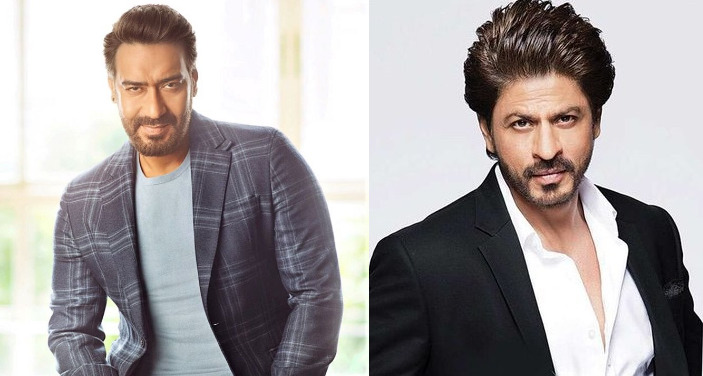 Actor-filmmaker Ajay Devgn at the teaser launch of his upcoming film 'Bholaa' shared that he is eagerly waiting for the release of Shah Rukh Khan's upcoming action-entertainer 'Pathaan' and hopes that it "puts our industry on the track".

Ajay at the teaser launch said: "When 'Drishyam 2' released and became a superhit, I wanted other films to do well... I wished that our Hindi film industry gave superhits in quick succession to rescue our industry from the pandemic induced lull".

He added: "I'm expecting a stupendous response for 'Pathaan'. The advance booking trends of that film are unparalleled. I hope it does well and puts our industry on the track".

Ajay also tweeted about his excitement for the release of Pathaan.

Dear @iamsrk, thank you for your love and presence. I value the bond we share as much as you do. Pathaan collections look poised to go through the roof. I’m happy that as an industry things are looking up for us. https://t.co/rpHVXoVvlr

'Pathaan' presents the story of an Indian spy who can get into any system or circle given his stealth and chameleon like abilities to merge with the world that he resides in. 'Pathaan', produced by India's premier studio conglomerate Yash Raj Films, will drop in theatres on January 25. It also stars Deepika Padukone and John Abraham.

'Bholaa' tells the story of an ex-convict who decides to meet his daughter for the first time after being released from prison and gets trapped in serious situations. It also stars Tabu. The film is produced by Ajay Devgn Fiilms, T-Series Films, Reliance Entertainment and Dream Warrior Pictures.