Punjabi singer Guru Randhawa writes, 'Party once u back' 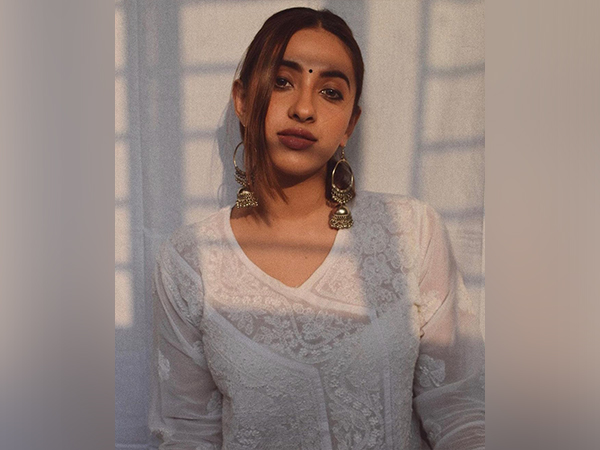 On the occasion of bollywood actor Akansha Ranjan Kapoor's 29th birthday, many big bollywood celebrities took to their social media handles and sent warm birthday wishes to the 'Guilty' actor. 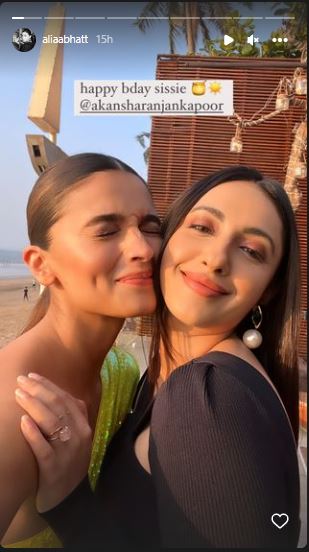 The 'Laxmii' actor Kiara Advani shared a picture on her story captioning it, "Happy Birthday Kanch," followed by a heart emoticon. 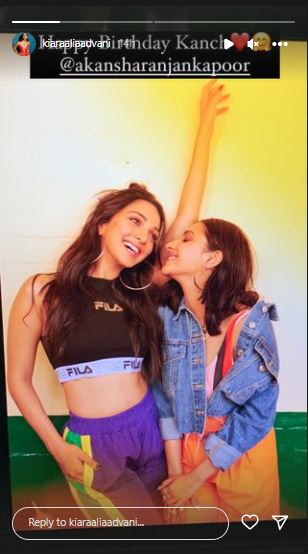 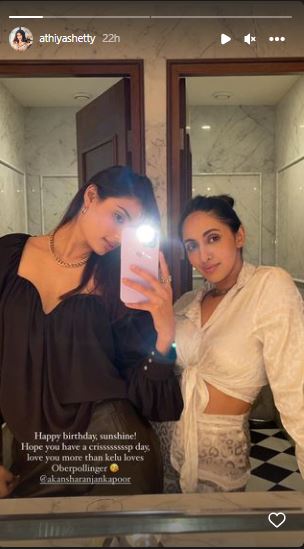 Actor Huma Qureshi shared a picture of Akansha on her Instagram story and wrote, " HBD cutie." 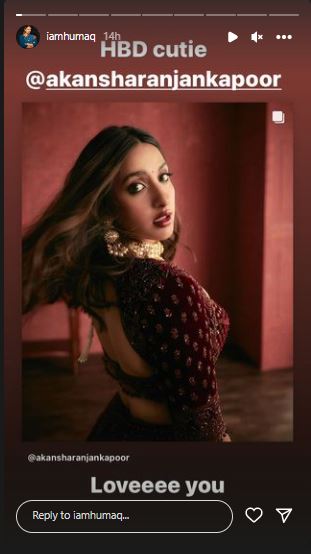 The 'War' actor Vaani Kapoor shared a video and wrote, " My Kanchu's day!!!!" 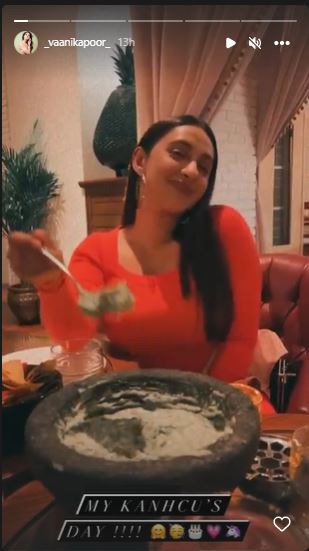 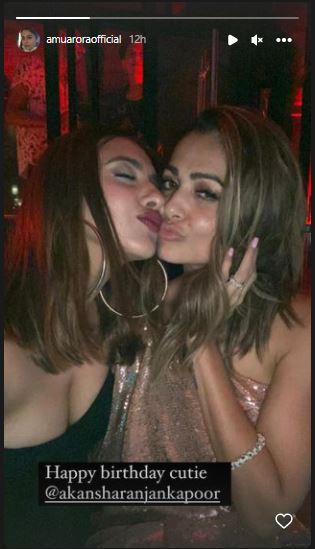 Punjabi singer Guru Randhawa shared a fun video with the birthday girl and wrote, " Happy birthday. Party once u back." 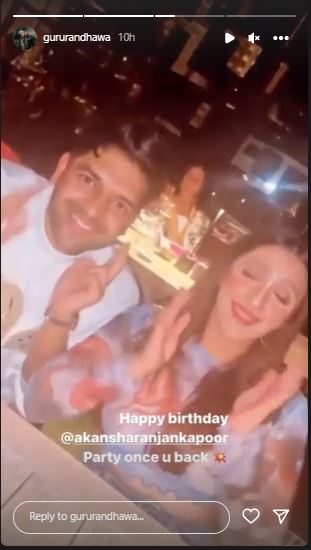 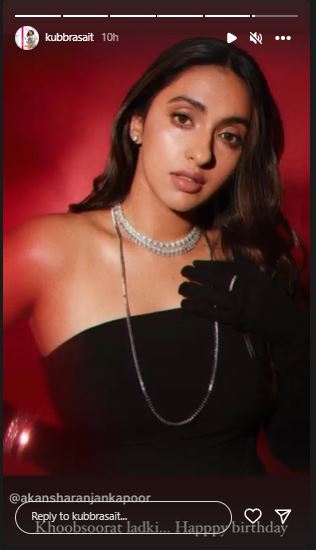 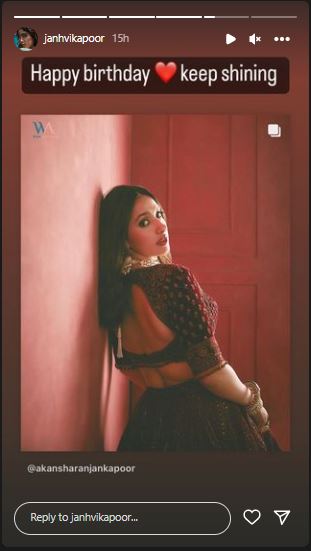 Meanwhile on the work front, Akansha made her film debut with Dharma Productions film 'Guilty' alongside Kiara Advani. Helmed by Ruchi Narain, the film was streamed on OTT platform Netflix.

Apart from that she was also seen in a Netflix web series 'Ray' alongside Anil Kapoor's son Harshwardhan Kapoor.

She will be next seen in an upcoming thriller film 'Monica, O My Darling' opposite Rajkummar Rao, Huma Qureshi and Radhika Apte. The film is all set to premiere exclusively on Netflix.