Alia Bhatt opens up on embracing motherhood at the peak of her career and trolls about her pregnancy : The Tribune India

Would lead by example rather than giving attention to nonsensical things, she says 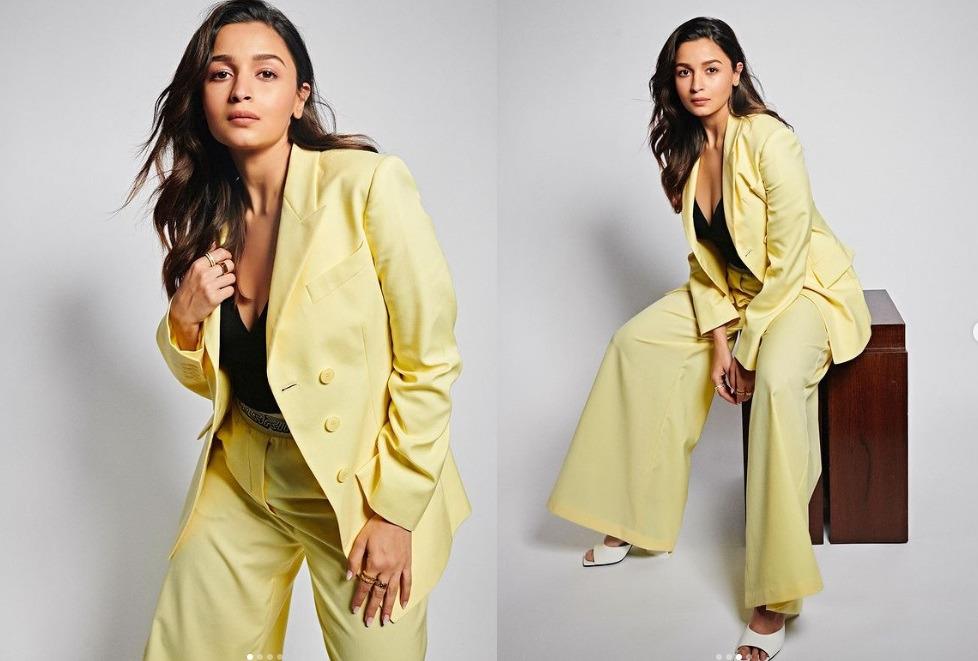 "You don't plan great things, they just happen," says soon-to-be-mother Alia Bhatt, who believes in trusting her instincts in most of her professional and personal life decisions.

Bhatt, 29, announced her pregnancy in June on Instagram, two months after she tied the knot with fellow Bollywood star Ranbir Kapoor, 39.

While the couple was flooded with best wishes, Bhatt was subjected to online trolling for embracing motherhood early in her life.

"Everything a woman does is put in headlines. Whether she has decided to become a mother, she is dating somebody new, she is going for a cricket match or on a holiday. For some reason, the eyeballs are always on women's choices," the actor told PTI in an interview here.

Bhatt, who had shared the news of her pregnancy while shooting for her Hollywood debut "Heart of Stone" in London, was soon targeted for making a life-altering decision at the peak of her career.

The actor, known for films such as ‘Highway’, ‘Udta Punjab’, ‘Raazi’ and her recent release ‘Gangubai Kathiawadi’, completes a decade in films this November.

"Of course, I am young, but why does that have to change anything? Why does having a family or a child have to change my professional life? They are two completely different things. I would continue to and prefer to lead by example and action as opposed to giving any attention to the nonsensical things," she said.

People's opinions don't bother her, added the actor, who believes in following her heart.

"To me, the people having those opinions show where they are in life. It doesn't say anything about where I am. In fact, a lot of decisions that I have made in my life -- singular, not in any relation to anyone -- have happened when it was least expected. You don't plan great things, they just happen.

"What I consciously want to do is follow my heart and go with my instinct and gut. That's exactly what I have done through my professional and personal life and things have worked out beautifully," she said.

Amid the social media controversy around her pregnancy, Bhatt said she found support in many unknown people on various platforms, which made her aware about the evolution of society at large.

"We are in 2022, so now people are questioning that. I saw some articles (about me) where people were commenting, 'What is your problem? Let her be'. I feel it (the change) is automatically happening and one doesn't really need to pay too much attention," she added.

The actor will next be seen in the Netflix movie ‘Darlings’, slated for a premiere on August 5. Set in