Alia Bhatt recalls first paycheck that she got for Student Of The Year : The Tribune India 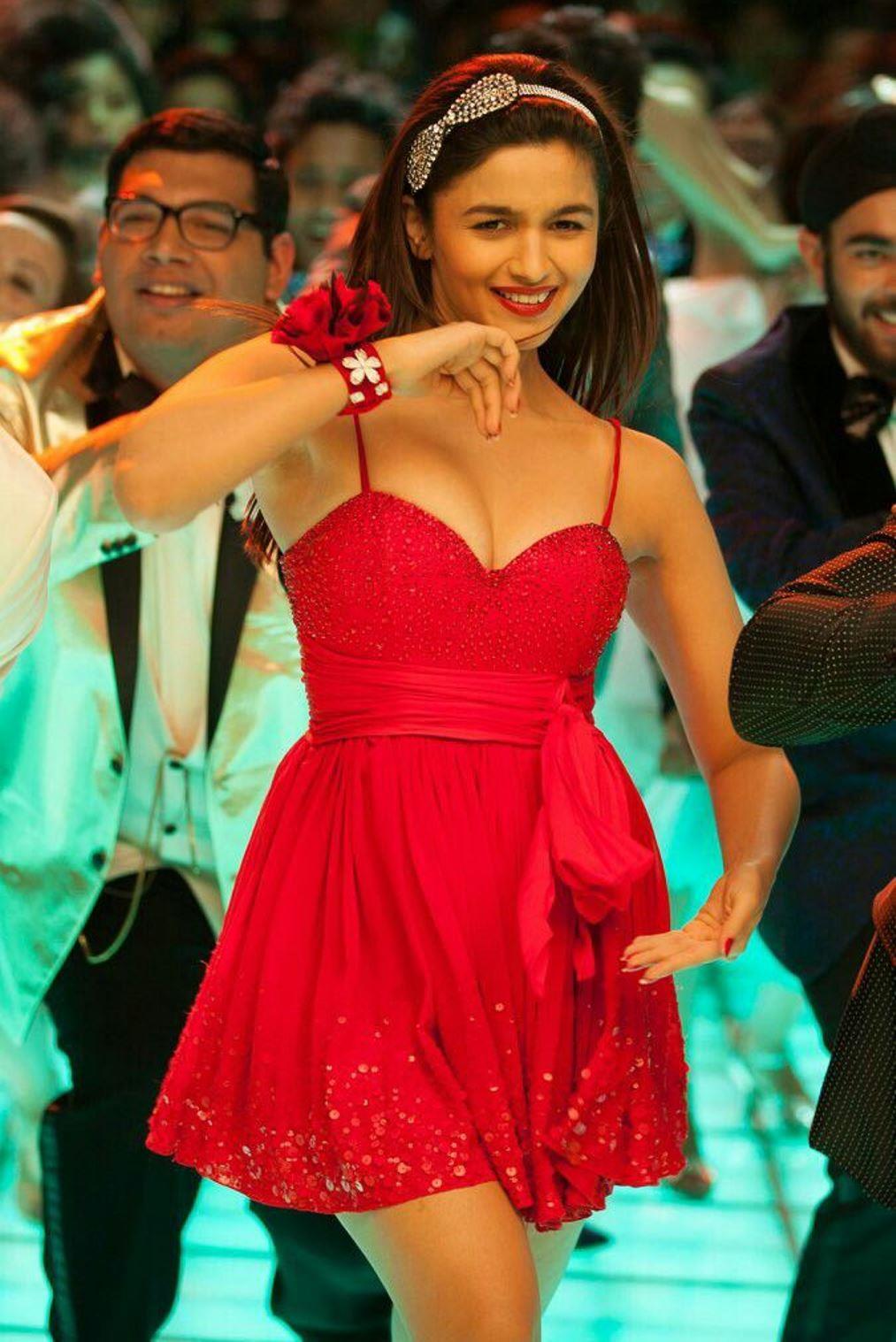 A still from Student Of The Year

After starting her career at a very young age, Alia Bhatt has delivered some great films, including Gangubai Kathiawadi, Raazi, Gully Boy and Highway. Alia made her Bollywood debut with the 2012 film, Student Of The Year, which was directed by Karan Johar. It also marked the debut of Varun Dhawan and Sidharth Malhotra.

Now, while promoting Brahmastra, the actress recalled her first paycheck. Alia said she was paid Rs 15-lakh for Student Of The Year; she gave the cheque to her mother Soni Razdan and told her, “Mumma you handle the money.”

Alia shared, “I don’t know how much money I have in my bank account. I know it is a good amount, but don’t know how much money I have and it’s good I don’t know. My team often keeps telling me that I need to sit down and look at my finances. And now that I am having a child, I feel like I should get a hold of my finances.” She said she is not much of a ‘spender’ and also not into investments. “My mother does it and lets me know where it is invested,” she added.

Alia also revealed that she bought her first car at 19 and a house when she was 22. — TMS