Alia Bhatt takes a dig at unkind people with a new photo and a witty caption; Neetu Kapoor comments 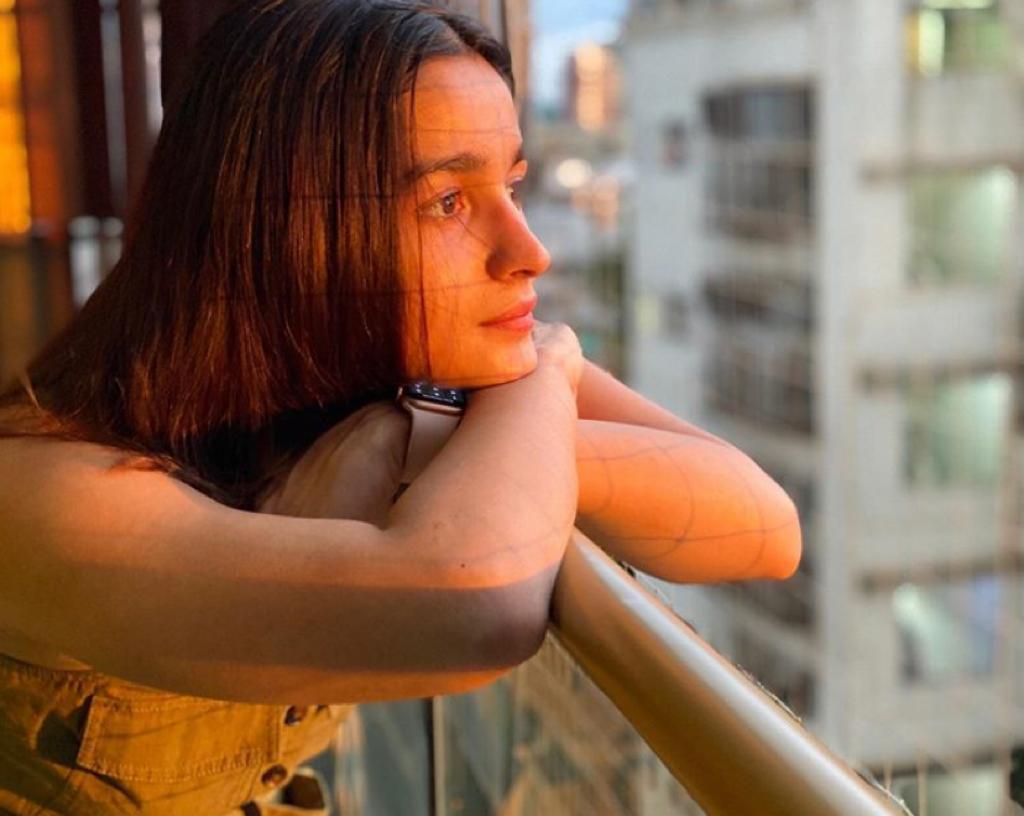 Actress Alia Bhatt, who was massively trolled after the demise of actor Sushant Singh Rajput, took put a moment of Friday to look back at the time when people were kind/ In a new Instagram post, Alia shared an image wearing a facemask, and commented on things that have transpired over the last few months.

"Throwback to when masks were skincare and people were kind," she wrote.

throwback to when masks were skincare & people were kind 🌈

In the picture, she can be seen wearing a face mask and lying on a sheet laid out on the grass.

Alia has started shooting for Sanjay Leela Bhansali's "Gangubai Kathiawadi" in Mumbai. After wrapping up the film, she will move on to "RRR", her project down South with "Bahubali" makrer SS Rajamouli. The film stars Ram Charan and Jr NTR along with Ajay Devgn. She is expected to join the unit in November. IANS