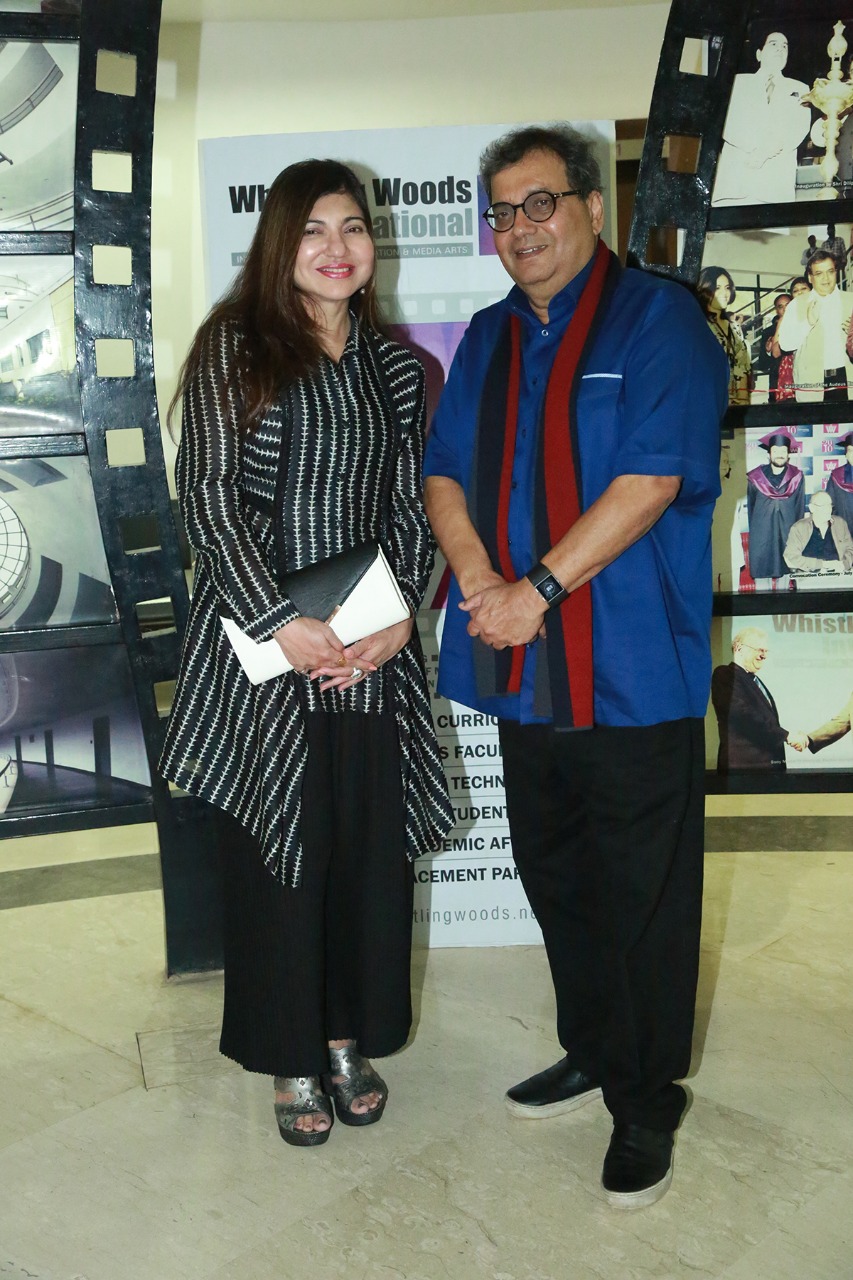 Subhash Ghai is a man of many talents. With his upcoming debut OTT film on ZEE5, 36 Farmhouse, he has also made his debut as a music composer and director along with being a producer and storywriter for the same.

With another feather added to his hat, his colleague, popular singer Alka Yagnik sent out best wishes to him for the new project and also acknowledged his knack for music.

Alka said, “I wish him hearty congratulations and all the very best. He might be making a debut as a music composer now, but he has had that talent in him since forever. I have seen him giving his two cents in every single song that we have recorded together, and it became the punchline of the song, so I just wish him all the good luck for this debut.”