It says that the verdict is not supported by evidence 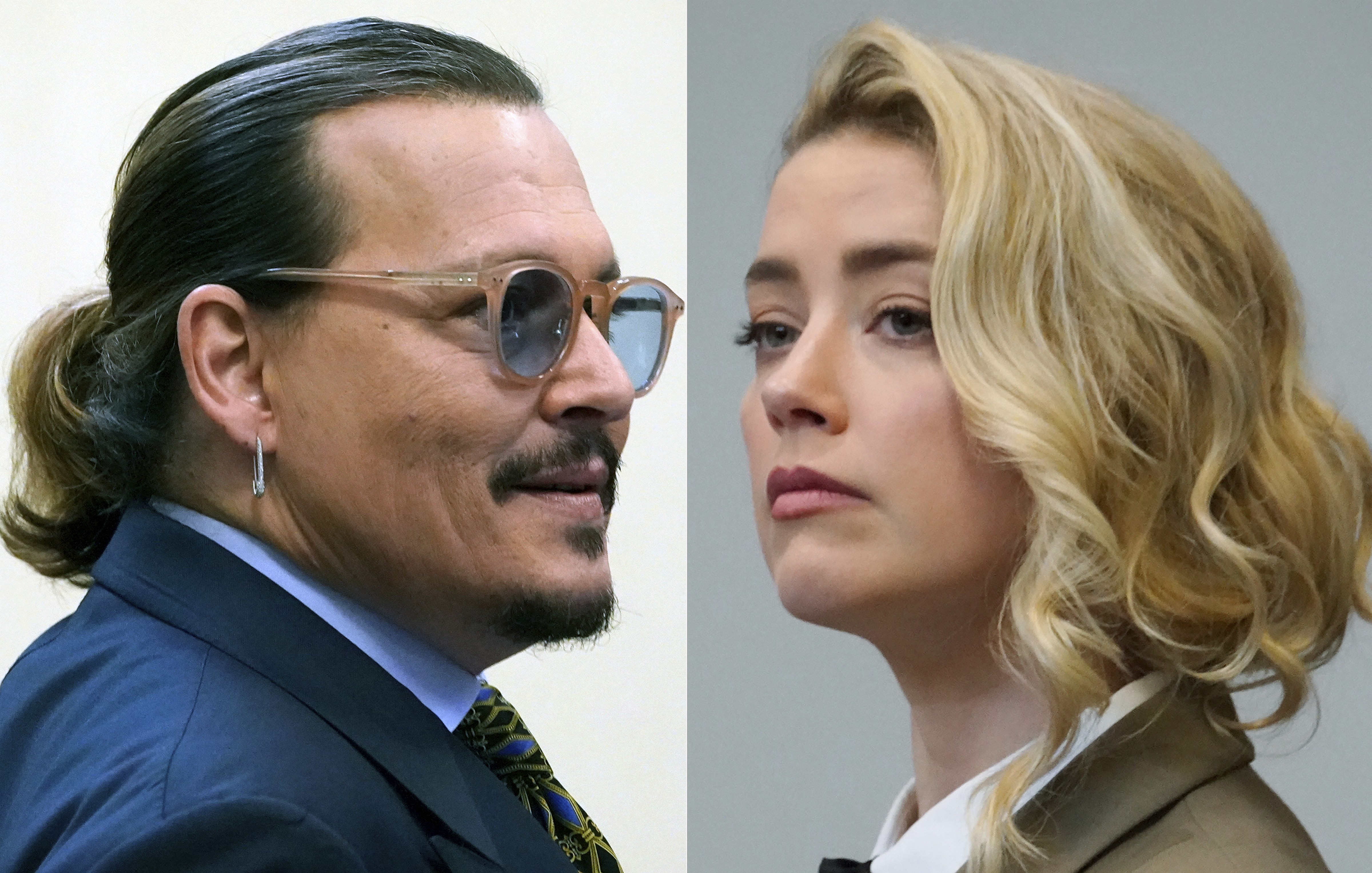 Amber Heard wants the verdict of the defamation trial against her ex-husband Johnny Depp to be tossed out. The 'Aquaman' actress's attorney filed a motion requesting that including the $10.35 million in damages awarded to Depp by the jury, reports Variety.

In addition to Heard's attorneys arguing that the verdict is not supported by evidence, the 43-page document submitted to the Fairfax County Circuit Court also calls "to investigate improper juror service", 'Variety' adds.

It claimed that public information indicates that a juror who served during the trial was born in 1970, despite court officials listing the person's birth year as 1945.

Heard's lawyers wrote, "This discrepancy raises the question whether Juror 15 actually received a summons for jury duty and was properly vetted by the court to serve on the jury."  Variety notes that Heard's legal team also argues that the jurors' $10.35 million award against the actress is "inconsistent and irreconcilable" with the jury's conclusion that both her and Depp had defamed one another.

Heard's attorneys further wrote in the filing that "Mr. Depp presented no evidence that Ms. Heard did not believe she was abused. Therefore, Mr. Depp did not meet the legal requirements for actual malice, and the verdict should be set aside."

Depp's lead attorney, Ben Chew, commented on the motion to toss the verdict, dismissing it as "what we expected, just longer, no more substantive" in a statement to 'Courthouse News'.