Amit Sarin opens up on his Hollywood project 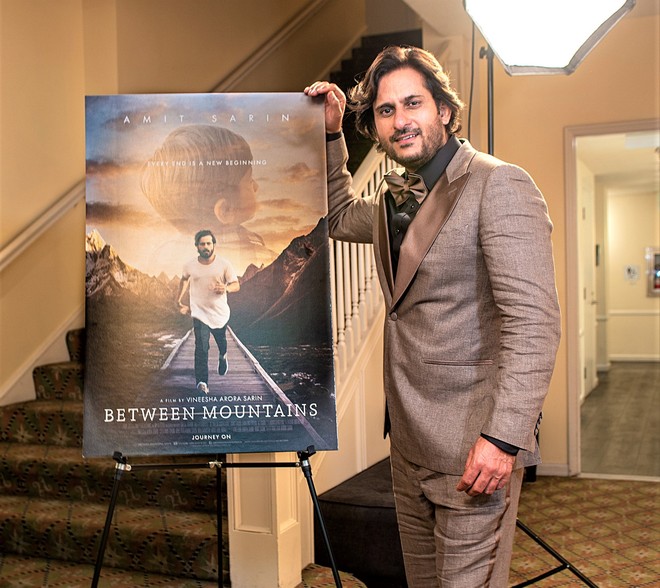 Amit Sarin of Pavitra Rishta fame is excited about his Hollywood project, Between Mountains, for which Jubin Nautiyal has sung a song.

“Vineesha approached Jubin as she wanted to show the softer side of my character, Johnny Morris, who is in pain due to the losses in his life. Jubin instantly loved the story and just connected with the film,” said Amit.

The actor adds, “The song has been composed and written by Scott Turek, an independent musician from Nashville. The song is called Wheels of Karma. Anybody who listens to it won’t believe that the singer isn’t an American. Jubin has done a brilliant job.” Talking about the importance of the subject of his film, Amit said, “We just don’t give mental health the importance it deserves. People are so uncomfortable talking about their actual mental state due to the taboos. It is okay to bare your heart out to someone you trust.”