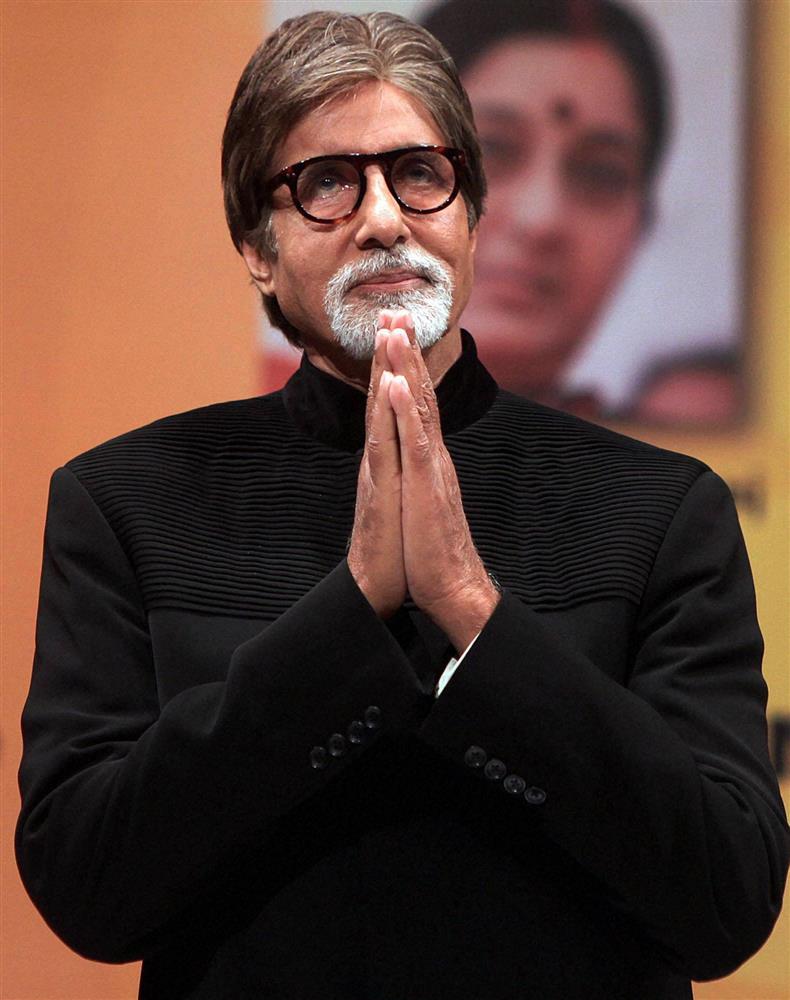 Actor Amitabh Bachchan on Monday revealed that he had undergone an eye surgery, two days after hinting about a medical condition on his official blog.

The 78-year-old actor wrote on his blog that the recovery of the surgery is slow saying he be excused for any typing errors.

"Eye surgeries at this age are delicate and need precision handling. The best is being done and one hopes all shall be well. The sight and the recovery is slow and difficult so if there are typing errors they are to be excused," Bachchan wrote.

The actor also hinted at another eye surgery and hoped he would recover before the shoot of his next film with director Vikas Bahl.

"My love to all. Progress is slow and there is yet another eye to go, so it’s a long haul, hoping of course that it all gets well in time for my schedule which begins in a few days. The new film with Vikas Bahl, tentatively titled 'Good Bye,'" he wrote.

Bachchan, who had on Saturday written about a medical condition that required surgery, said he is spending his days with "nothing to do" as he cannot read, write and see because of the surgery.

"So just sitting there in oblivion, eyes shut most of the time and attempted listening to music, which is not a very convincing pastime unless of course it is being created. But that too is ‘out of bounds' for the moment."

The screen icon wrote he was overwhelmed with the love and support which came his way after he opened up about the medical condition on Saturday.

Calling it an "emotional moment", Bachchan wrote, "I never expect it and when it comes, it's overwhelming. Thank you, deeply touched.

"What would I ever do without the love and affection I get from this grateful, caring and loving family," he added. PTI