Amitabh Bachchan starrer ‘Jhund’ to release in theatres in June 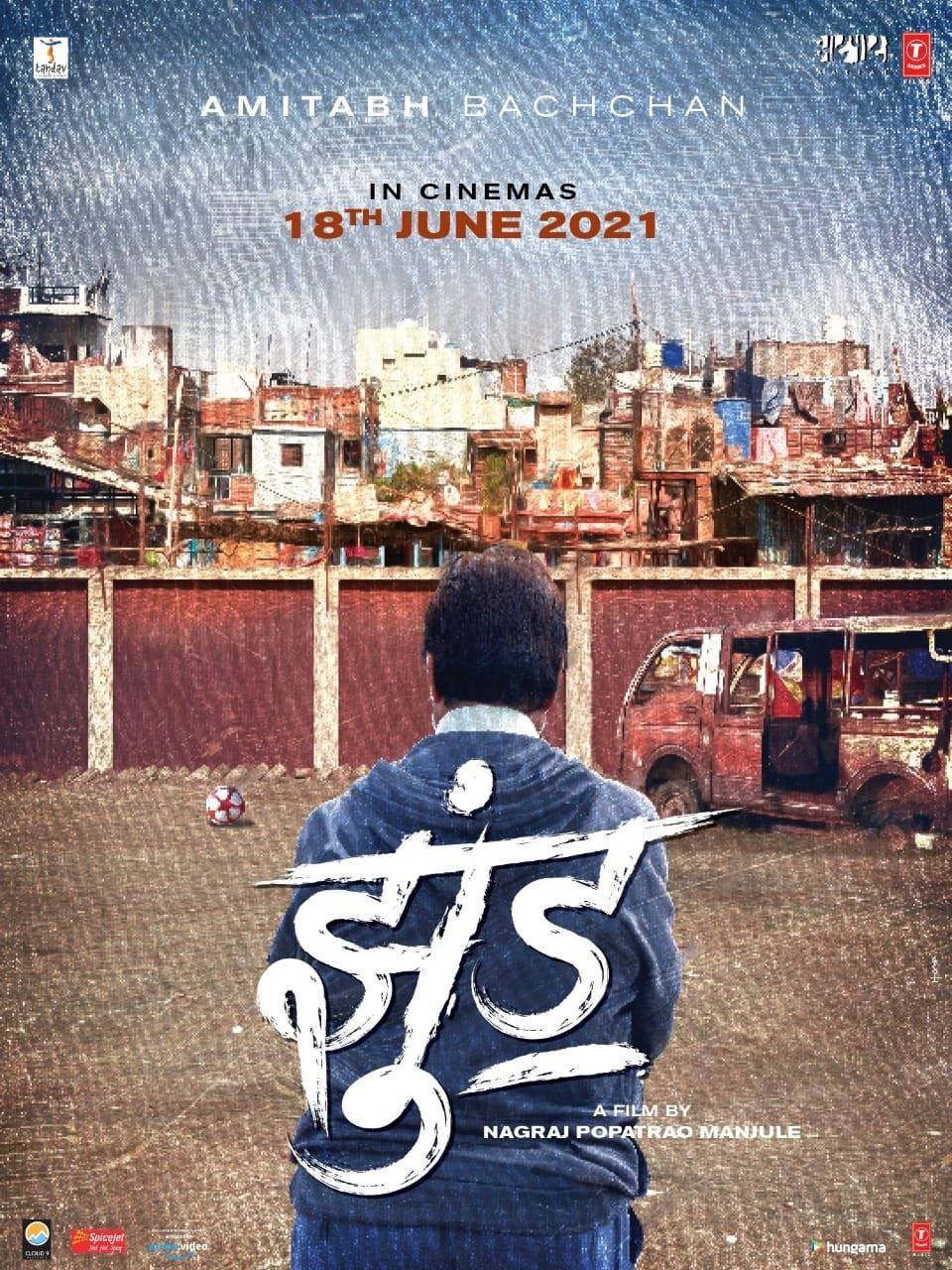 The 78-year-old actor made this big announcement on social media about his “comeback” in theatres with an Instagram post. He wrote: “Covid gave us many setbacks...but it’s comeback time now..!! WE’RE BACK IN THE THEATERS…“JHUND” releasing 18th June 2021 in THEATERS!!”

The film was earlier scheduled to release in September last year but was pushed due to the COVID-19 pandemic.

Big B, who was last seen in “Gulabo Sitabo”, currently has three films lined up for release, including fantasy-adventure “Brahmastra”, Ajay Devgn’s “Mayday” and thriller “Chehre”. ANI