Currently seen in ALTBalaji’s recently launched web series Code M,Tanuj Virwani talks to us about the show, his role and more 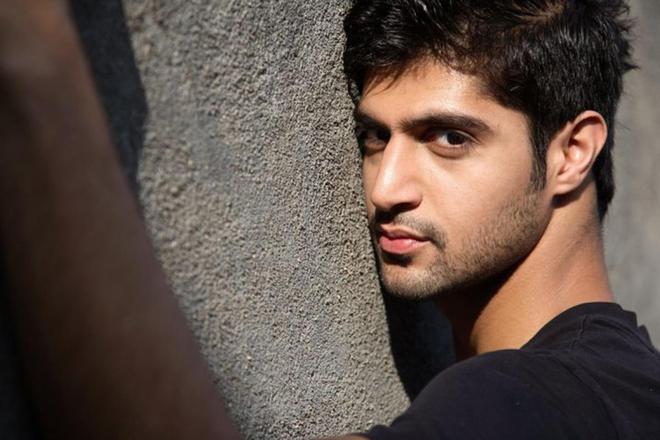 Tell us about the character that you are playing in the show.

I play the role of a civilian lawyer by the name Angad Sandhu. Angad’s character is very chilled out. He is a happy-go-lucky guy in a show.

Do you relate to your character in the series?

I actually relate quite a bit to my character Angad. I say this because in an alternate reality if I was not an actor, I would have ended up being a lawyer. This means I would have been Angad, so I actually see a lot of myself in his personality.

How was it working with Jennifer Winget?

Jennifer and I go back a long way back. She has been my senior in the industry, but this happens to be her first web series, so in that way I am her senior now as I have done 2-3 web shows. She was quite nervous at the start but I remember telling her, ‘At the end of the day you are an actor, so do not think of the medium’.

What are your thoughts on web series?

Why go to the theatre when it can come to you. Here, one is competing with the web, television, foreign movies and regional cinema. There are so many avenues of entertainment today.

What kind of roles do you want to do?

When I set out to be an actor, I wanted to be a hero, do a lot of song and dance, beat up the bad guys and win the girl’s heart. After a couple of setbacks very early in my career, I realised that maybe I am looking at things in a wrong way. I need to be an actor first and explore that to the best of my abilities.