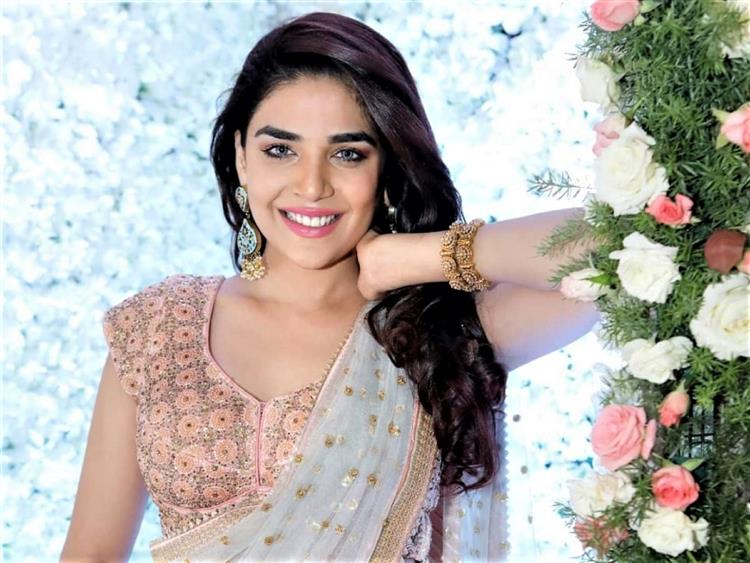 The Season 2 of Bade Acche Lagte Hain stars Nakuul Mehta and Disha Parmar, who are seen portraying the much-loved characters of Ram and Priya. And, to be seen as Priya’s sister, Maitri, renowned face of television Anjum Fakih, has been roped in. Anjum has been a part of the industry for over a decade now and established herself as one of the promising actresses in the entertainment business.

Says Anjum, “I am pleased to be a part of such an iconic show. I believe my character in the show will allow me to push my limits as an actor and something extraordinary will come out of it. Since the show is based on urban loneliness and mature love, it’s like a breath of fresh air from the usual saas-bahu dramas on television. I am really looking forward to trying something new.”